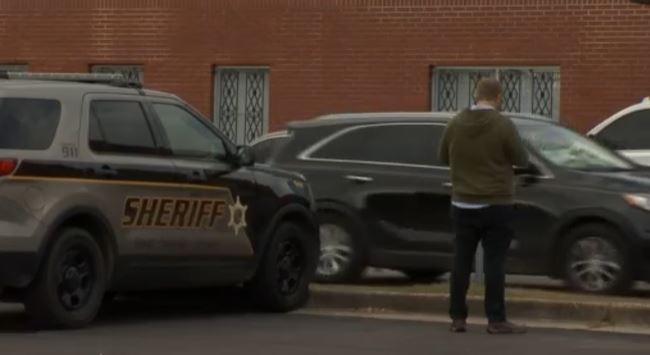 PRICHARD, Ala. (WKRG) — Federal and state agencies were at the Prichard Water and Sewer Board offices Tuesday afternoon. They arrive in the wake of allegations that Prichard Water employees used were using Board money to buy themselves lavish gifts, including designed handbags, airline flights, and cosmetics.

MCSO executed multiple search warrants at several properties owned by the Prichard Water Board. FBI agents were seen carrying out computers, files and more than a dozen boxes nearly six hours after the raid began.

The Mobile District Attorney’s Office began an investigation earlier in the month after a report showed questionable credit card charges. Locals have voiced their complaints.

This search warrant coming weeks after allegations of illegal spending by current and former water board employees came to light. Including The former manager using board credit cards at Gucci Louis Vuitton and other spending on trips. Those Millions of dollars in question, being investigated by the Mobile County DA”s office.

Dozens of residents came to the water board office Tuesday for the meeting that was scheduled, but promptly canceled after the raid began. Those residents like Melinda Holifield said “I was disappointed because when I came up here I was looking to attend the water meeting and I saw all of the FBI I got scared. I said what’s going on. We need some new people up here, people that’s not going to take our money.”

Mayor Gardner saying the city, unfortunately has no oversight on what the board does. “I think there is a lot of work ahead of us. but I certainly believe that when someone bears the city name as you can see on that tank up there. And everybody when they view it they say the city of Prichard. As the mayor and the city itself have no control whatsoever on this board. None. And there are many citizens that believe that we do, but we don’t.” He said on scene.