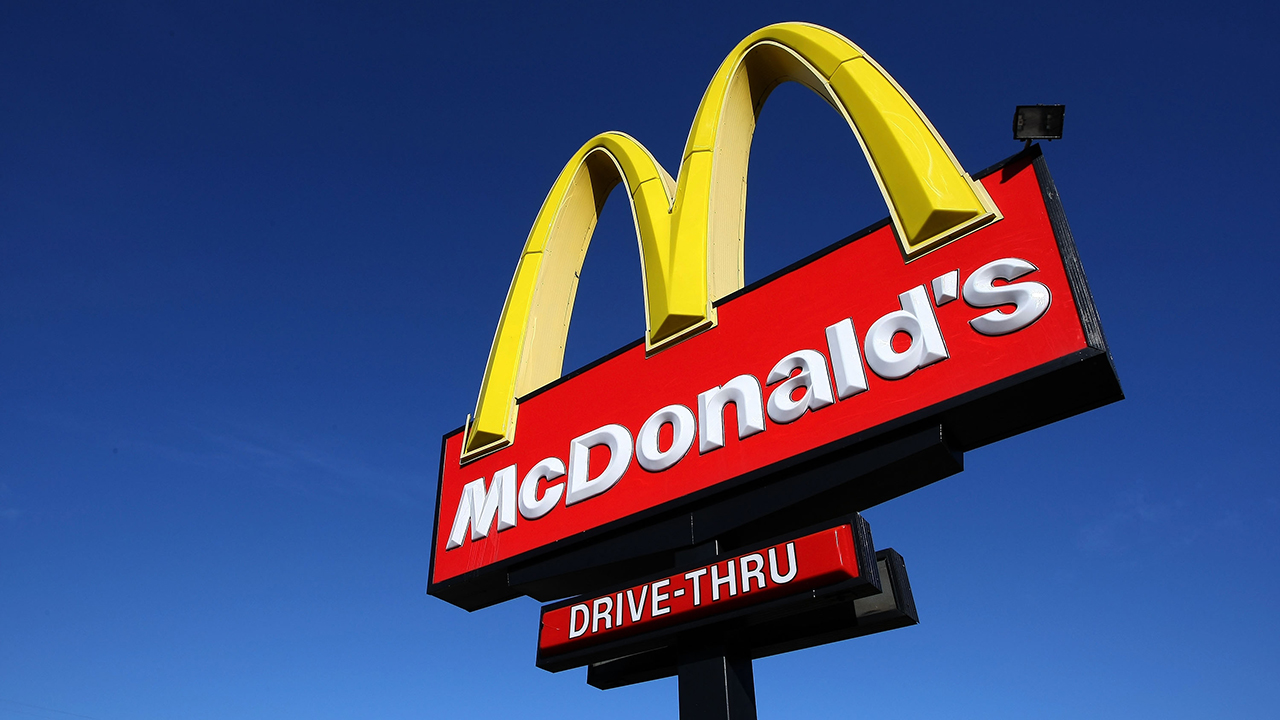 MIDVALE, Utah (KTVX) – A man is in custody after he allegedly told his 4-year-old child to shoot at police while at a Utah McDonald’s Monday afternoon.

Unified Police say Sadaat Johnson, 27, had both of his children – a 4-year-old and a 3-year-old – in the backseat of his car when he went to a McDonald’s in Midvale, located about 12 miles south of Salt Lake City.

According to police, the father became upset when the order he had placed in the drive-thru line was wrong. In response to the incorrect order, Johnson is said to have brandished a gun.

Employees then asked Johnson to pull forward, at which point they called police.

When officers arrived, they say Johnson was non-compliant to several commands asking him to get out of his car.

Police then pulled Johnson out of the vehicle. As they were taking him into custody, an officer turned back toward the car and saw a gun pointing out of the back window.

The officer swiped the gun to the side as it was fired and realized the person who pulled the trigger was the 4-year-old child.

Witnesses at the scene say they overheard Johnson tell the child to shoot.

The bullet went through the banner of the McDonald’s and the officer suffered minor injuries.

The Unified Police Department released the following statement on the incident:

“This is a sad day for law enforcement and our community. To have an adult think it is okay to encourage a four-year-old to pull a firearm and shoot at police illustrates how out of hand the campaign against police has gotten. This needs to stop and we need to come together as a community to find solutions to the challenges we face in our neighborhoods. Officers are here to protect and serve and we are beyond belief that something like [that] could happen.”

Johnson was arrested on charges of felony child abuse and threatening the use of a dangerous weapon.