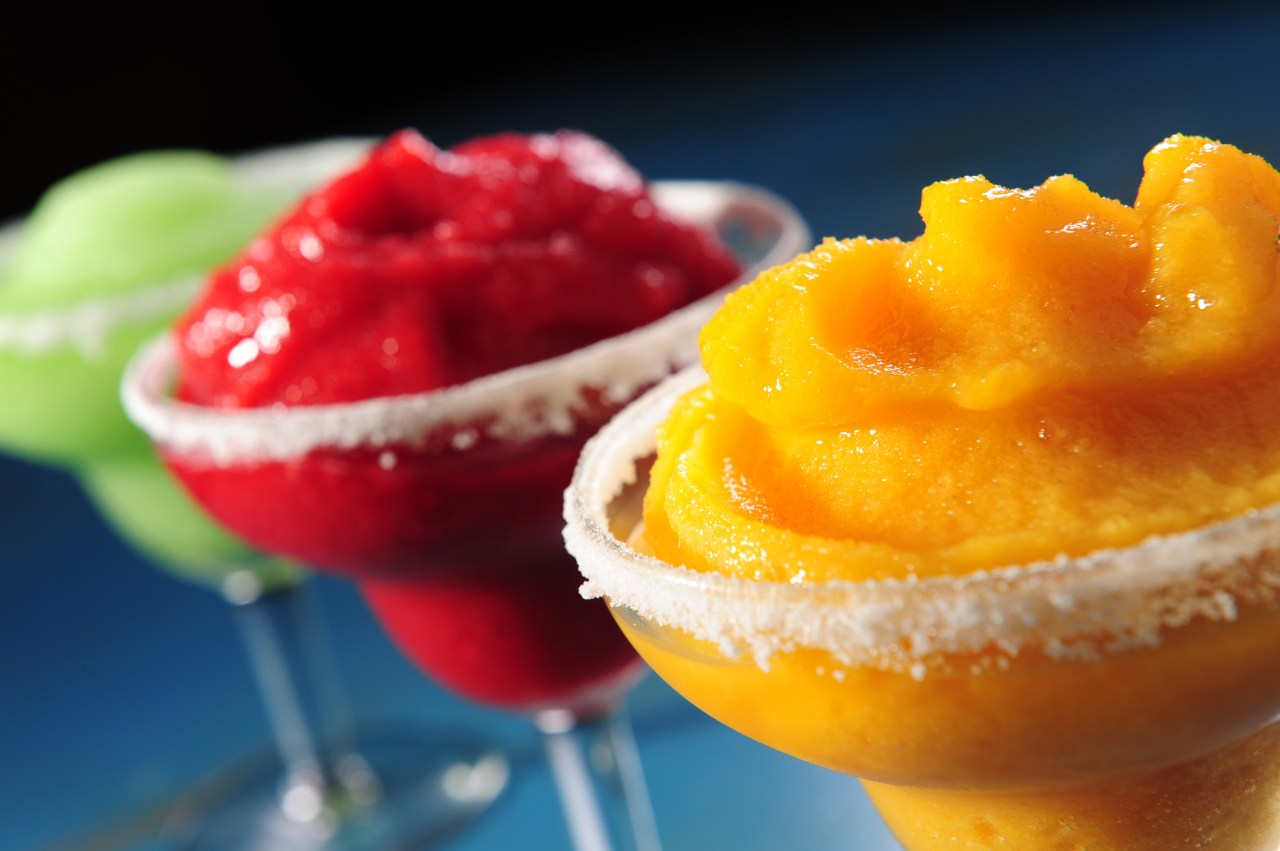 HUNTSVILLE, Ala. (WHNT) — If you’ve ever wanted to bring the party to Bridge Street, now might be your chance!

Fat Tuesday, the nation’s largest off-premises and takeaway alcohol business, will bring its frozen cocktail specialties to Bridge Street Town Center this fall, according to a social media post the shopping complex.

The post stated the new location will be between Orvis and Moe’s Southwest Grill.

According to fattuesday.com, Fat Tuesday began in New Orleans in 1984 and has expanded to nearly 40 locations across the United States. Learn more about the cocktail bar chain here.