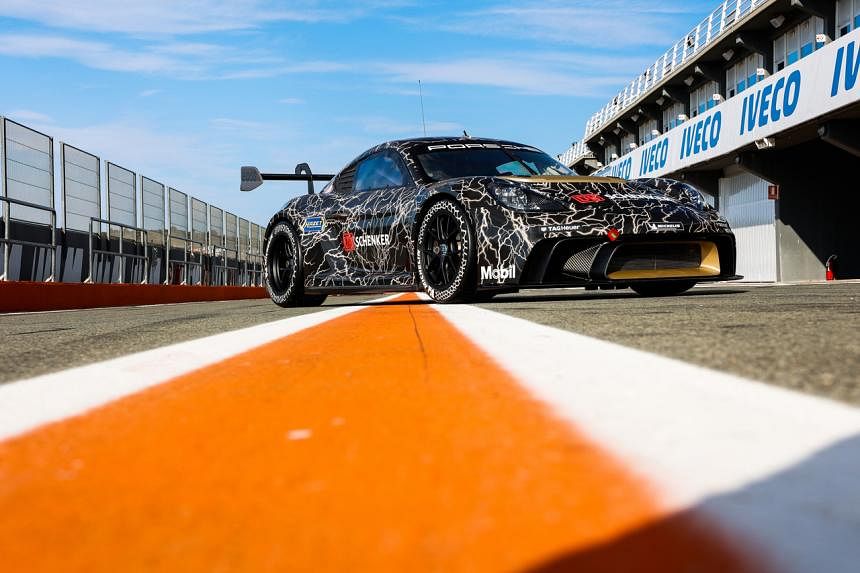 The e-Mono concept is merely 100kg heavier than the 555kg Mono supercar, allowing it to achieve the same Silverstone lap time as the Mono R.

The e-Mono’s battery pack is installed as far under the car’s single seat as possible. The pack’s casing is a structural component of the chassis, while the fuel cell is placed above it. The fuel cell’s compressor is hidden inside an air-intake pod usually used for the petrol-powered Mono R.

Toyota Motor Asia Pacific has been recognised by The Straits Times as one of the top 200 employers in Singapore. It is ranked as the top company in the automotive industry in the newspaper’s Best Employers list for 2022.

The automaker achieved a score of 7.78 out of a maximum of 10, also landing it a spot among the top 60 highest-scoring companies on the list.

The annual list ranks companies and institutions in the country based on an assessment of their attractiveness to employees, which was conducted through a large-scale, independent survey by global data firm Statista.