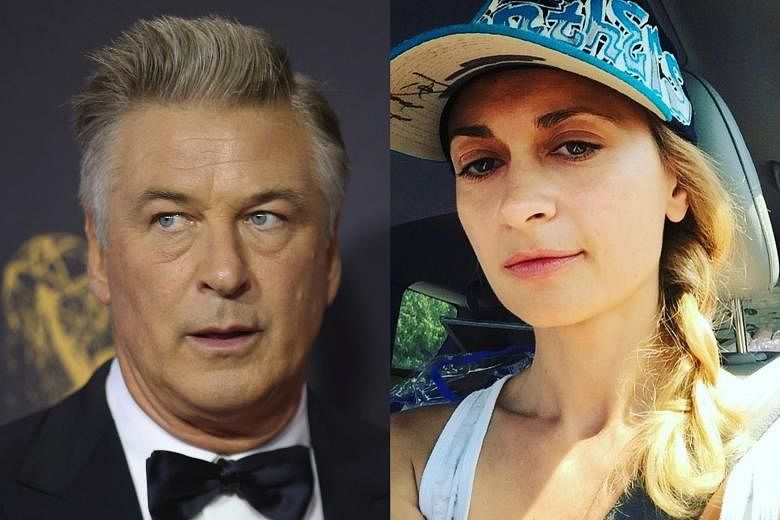 LOS ANGELES (AFP) – The family of a woman shot by Alec Baldwin on the set of the movie Rust sued the US actor on Tuesday (Feb 15), claiming “substantial” damages for her wrongful death.

Baldwin was holding a Colt gun during a rehearsal for the Western being filmed in New Mexico in October when it discharged a live round, killing cinematographer Halyna Hutchins.

At a press conference on Tuesday, lawyer Brian Panish alleged the “reckless conduct and cost-cutting measures” of Baldwin and the other Rust producers had led to Hutchins’ death.