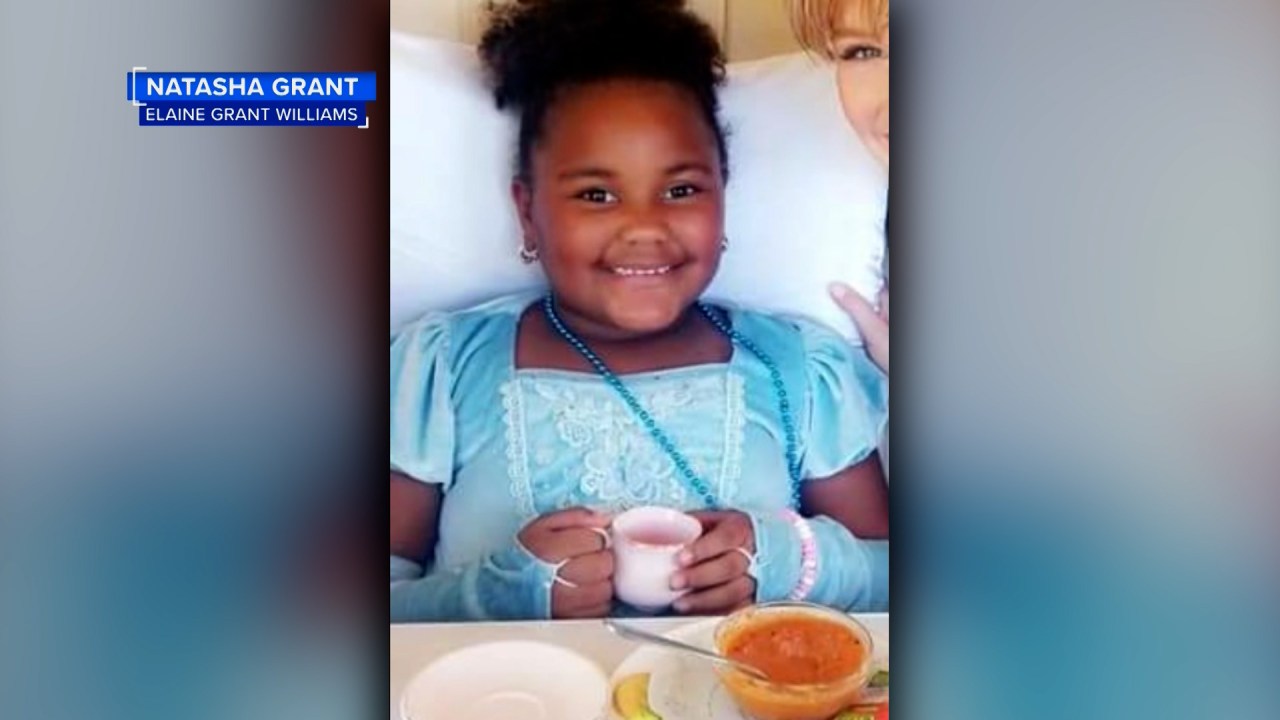 HOUSTON (NewsNation Now) — A 9-year-old girl is still in an induced coma one week after being shot in the head during a road rage incident, and her relatives are pleading with whoever pulled the trigger to turn themselves in.

Ashanti Grant was riding in the back seat Feb. 8 when her father, Frank Grant, was driving to a grocery store in southwest Houston. Investigators believe they got caught between two cars that were racing; the people in one pulled up behind them and opened fire.


Girl, 5, has not been seen since return to biological family

According to Grant’s grandmother, Elaine Grant-Williams, Ashanti’s father had to pull off to a gas station to escape the gunfire. That’s when he realized one of the bullets hit Ashanti in the head.

“They know what they did,” Ashanti’s aunt, NaTasha Grant, said Wednesday on “NewsNation Prime.” “If they could just please turn themselves in. She’s a child. She’s a little girl who shouldn’t have been involved in something like this and has to deal with this for the rest of her life. If you don’t want to do it for us, do it for her.”

The swelling in Ashanti’s brain has gotten better, but it’s not safe to wake her yet, Grant-WIlliams said.

“Somebody knows something and we have to stand up because if we allow this to go on in our city, it will continue. We are going to get you in custody, but we need some information,” Houston police Chief Troy Finner said.

Grant-Williams described Ashanti as a “helper” who “loves everybody.” Last month, Grant-Williams lost her husband to COVID-19. She said Ashanti had told her she wanted to be a doctor so she could help him get better.

But Grant-Williams is worried about Ashanti’s ability to recover. Her recovery will not end when her coma does.

“She’s going to need a lot of surgeries when she pulls through this,” Grant-Williams said on “NewsNation Prime.”

The family is hoping to raise up to $100,000 for future surgeries on a GoFundMe page.

Ashanti was the first of two 9-year-old girls to be shot within a week in Houston. Arlene Alvarez was shot and killed by a man who had opened fire when he was robbed at an ATM on Monday.

Several children have been shot this year in the Houston area, including an 11-year-old boy was killed Feb. 3 as he walked from his apartment to his family’s car to get his coat.