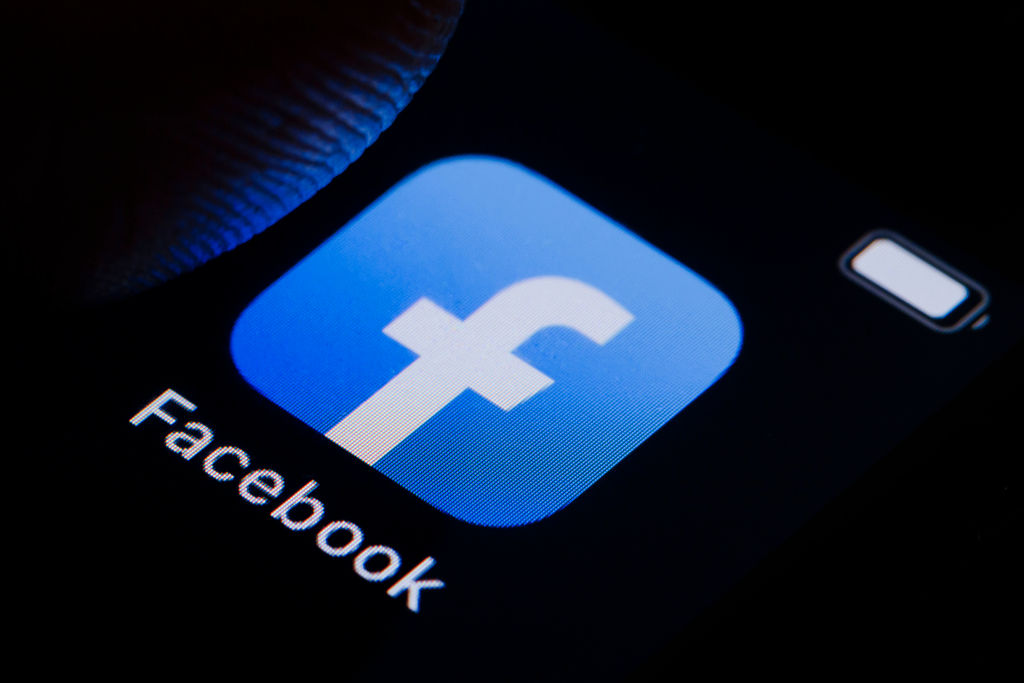 (NEXSTAR) – A security feature from Facebook is now the target of complaints from some users who say they were locked out on Friday and unable to access their accounts.

“Facebook Protect” is a security program used by Facebook’s parent company Meta. The program is designed for people who Facebook perceives to be more at risk of being targeted by hackers, such as human rights defenders, journalists and government officials, among others.

In an ironic twist, however, an email from Facebook earlier this year, which warned select users that their accounts required Facebook Protect, was sent from an email address that raised red flags for some as possible spam: security@facebookmail.com.

“This is a reminder to turn on Facebook Protect by tomorrow, 17 March 2022,” the email read. “After that, you will be locked out of your account until you enable it.”

The email was indeed from Facebook, however, and on Friday several users who neglected — or declined — to enable Facebook Protect complained that they were locked out with no way to regain access.

“Anyone else having major issues with Facebook protect?” wrote one journalist. “Completely locked out of my account. Then running into glitches and tech issues when trying to fix the problem.”


American Airlines to resume mid-flight alcohol sales in one month

A DC-area photographer complained that “Facebook Protect has locked me out of everything.”

“I’ve been doing what they ask for several days but when I request a code to be sent to my cellphone it doesn’t, and the two factor [authentication] which doesn’t work either,” he added. “Help.”

A Philippines-based journalist, who tweeted that he had already enabled Facebook Protect, two-factor authentication and backup codes, said his account was compromised and someone began posting libelous comments under his verified name.

“We’re looking into isolated examples where people may need help enrolling in the program,” Nathaniel Gleicher, Facebook’s head of security policy, said in a tweet. “Thank you for your patience and we really appreciate people taking steps to secure their accounts.”

Gleicher said Facebook is also working on the enrollment and notification process; he urged anyone with questions to see the Facebook Protect help page,

In December 2021, Facebook announced that it would be expanding Protect, with the goal of expanding the program to more than 50 countries by the end of the year.