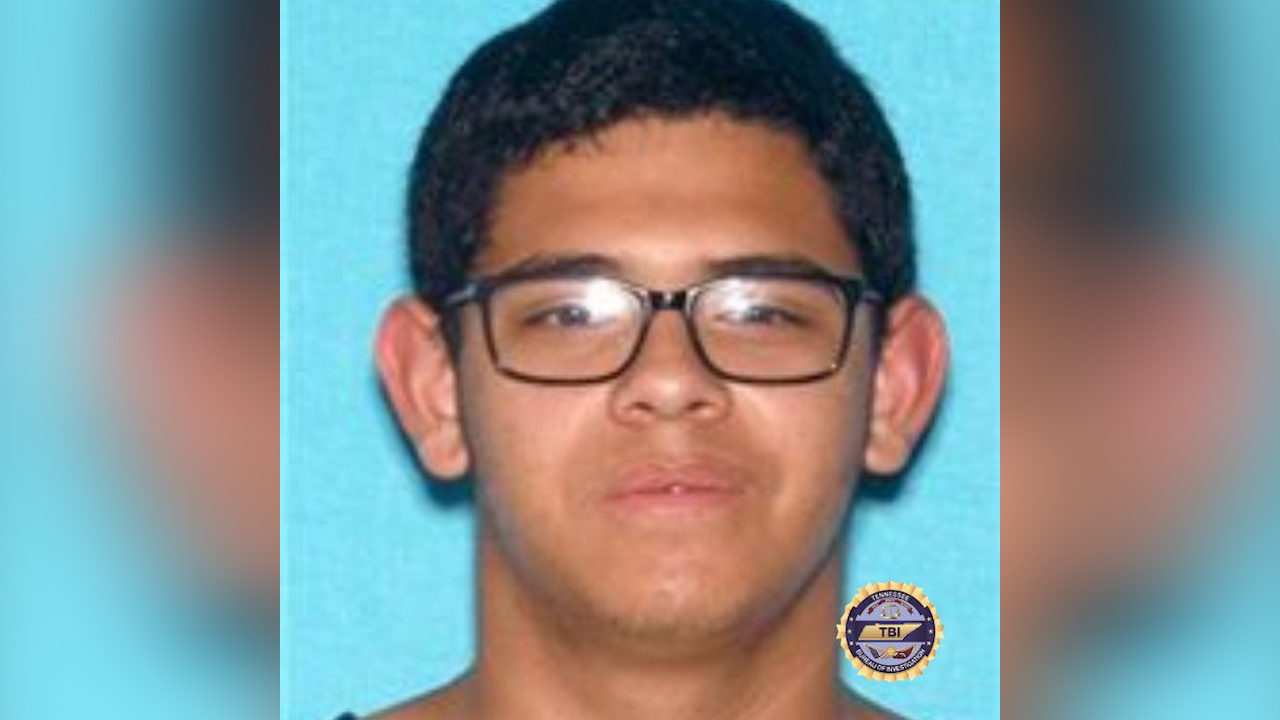 The Tennessee Bureau of Investigation issued the alert for Austin George Smith, 17, who has a known medical condition. Authorities said he was last seen in Gainsboro, Tennessee but he may have traveled to Kentucky.

The last time Smith was seen, he was wearing a black or red hoodie with “Class of 2022” on it. He is described as being 5’9” tall, weighing 165 pounds, with black hair and brown eyes.