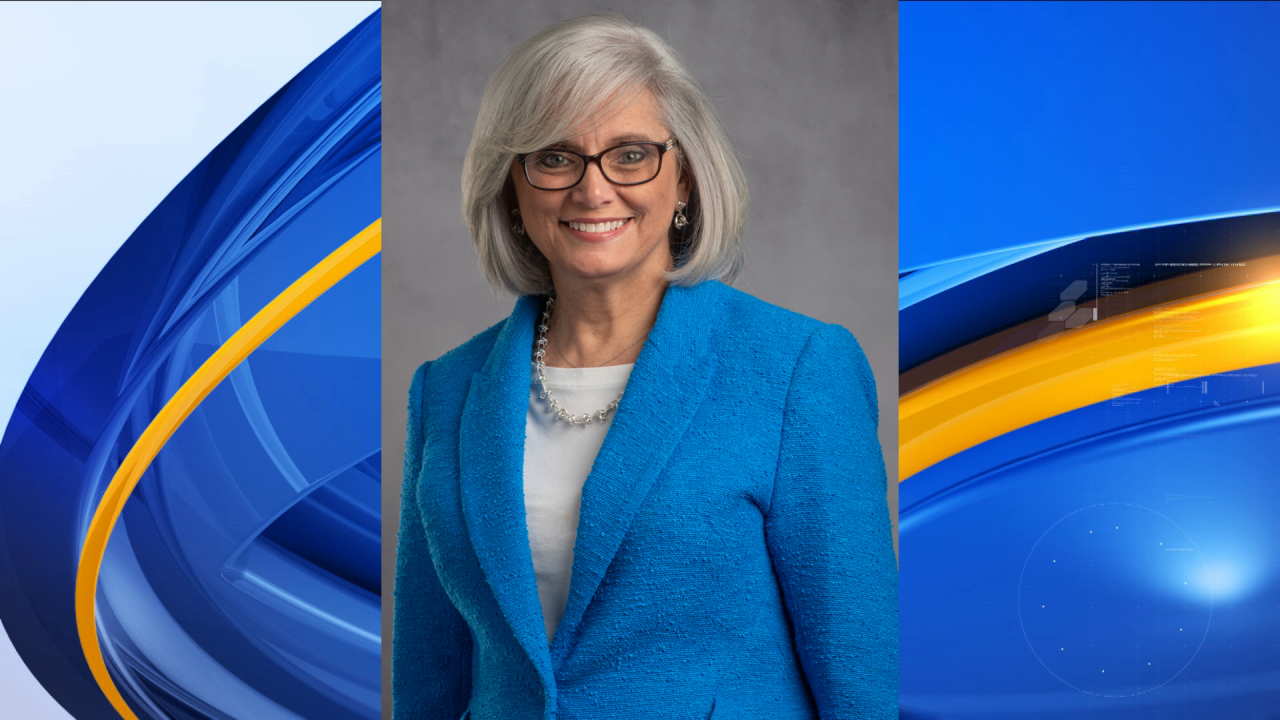 HUNTSVILLE, Ala. (WHNT) — Two-term incumbent Elisa Ferrell announced Thursday that she will seek a third term on the Huntsville City School Board.

Ferrell was first elected in 2014 and re-elected with no opposition in 2018. She represents District 3.

“I care about the future of our children and the Huntsville City School system,” Ferrell stated. “That is why I’m running for re-election to continue representing South Huntsville.”

“Growth in our city brings challenging times ahead for our schools,” Ferrell continued. “I believe my eight years’ experience will be a stable force for the board.”

Ferrell is a graduate of Scripps College and is married with five children and two grandchildren.