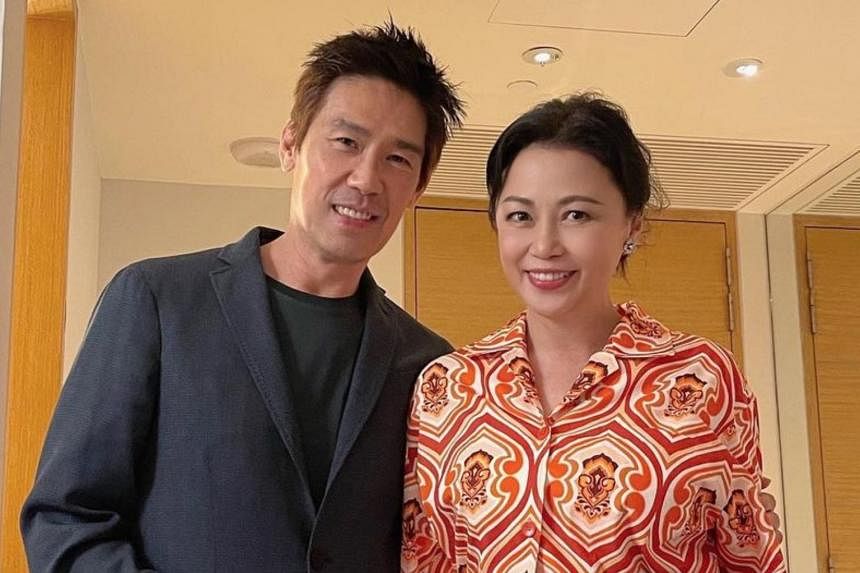 The celebrity couple had famously met and fell in love on the set of the police procedural, and were married less than two months later.

The fuzzy clip saw Xiang Yun playing a photographer doing a shoot with lead actor Chen, who was a police officer.

The snippet showed some chaste flirting and shenanigans involving a falling light stand in the photo studio, followed by the two of them sharing a packet of economy rice.

In the caption, Chen wrote in Chinese: “Today, we have been married for 33 years. Mama, love you and here’s to 33 more.”

Celebrity friends left well wishes for the couple in the comment section of the video, which had close to 20,000 views after two days.

His followers also left comments, remarking that “time flies” and the throwback video was “so sweet”.