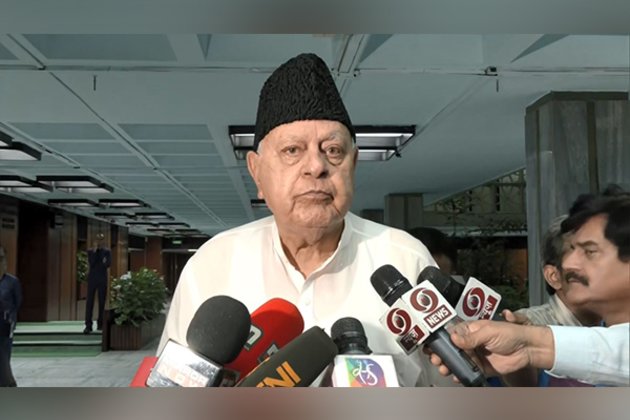 A Special PMLA Court has taken cognizance of the complaint and issued notices to the accused persons for appearance before the PMLA Special Court on August 27, 2022.

“Directorate of Enforcement (ED) has filed a supplementary Prosecution Complaint under the provisions of the Prevention of Money Laundering Act, 2002 (PMLA), before the Special PMLA Court, Srinagar, against Dr Farooq Abdullah, Ahsan Ahmad Mirza, Mir Manzoor Gazanffer And others on June 4, 2022,” the official statement said.

The case relates to the siphoning-off of Jammu and Kashmir Cricket Association (JKCA) funds by way of transfer to various personal bank accounts of unrelated parties including those of office bearers of JKCA and by way of unexplained cash withdrawals from JKCA bank accounts.

ED initiated a money laundering investigation on the basis of a chargesheet filed by the Central Bureau of Investigation (CBI) on July 11, 2018, against office bearers of JKCA in the case dated September 21, 2015, against six office bearers of JKCA for the offences under section 120-B, 406 and 409 of Ranbir Penal Code (RPC) pari-materia to sections 120-B, 406 and 409 of IPC for wrongful loss to JKCA and corresponding wrongful gain to the accused persons to the tune of Rs 43.69 crore.

The quantum of proceeds of crime identified by ED in this case so far is Rs 51.90 crore out of which assets worth Rs 21.55 crore have been attached by ED.

Earlier ED had arrested Ahsan Ahmad Mirza, the then Treasurer of JKCA on September 4, 2019, and a Prosecution Complaint were filed on November 1, 2019, against him in which trial is in progress. Further investigation into the matter is in progress. (ANI)