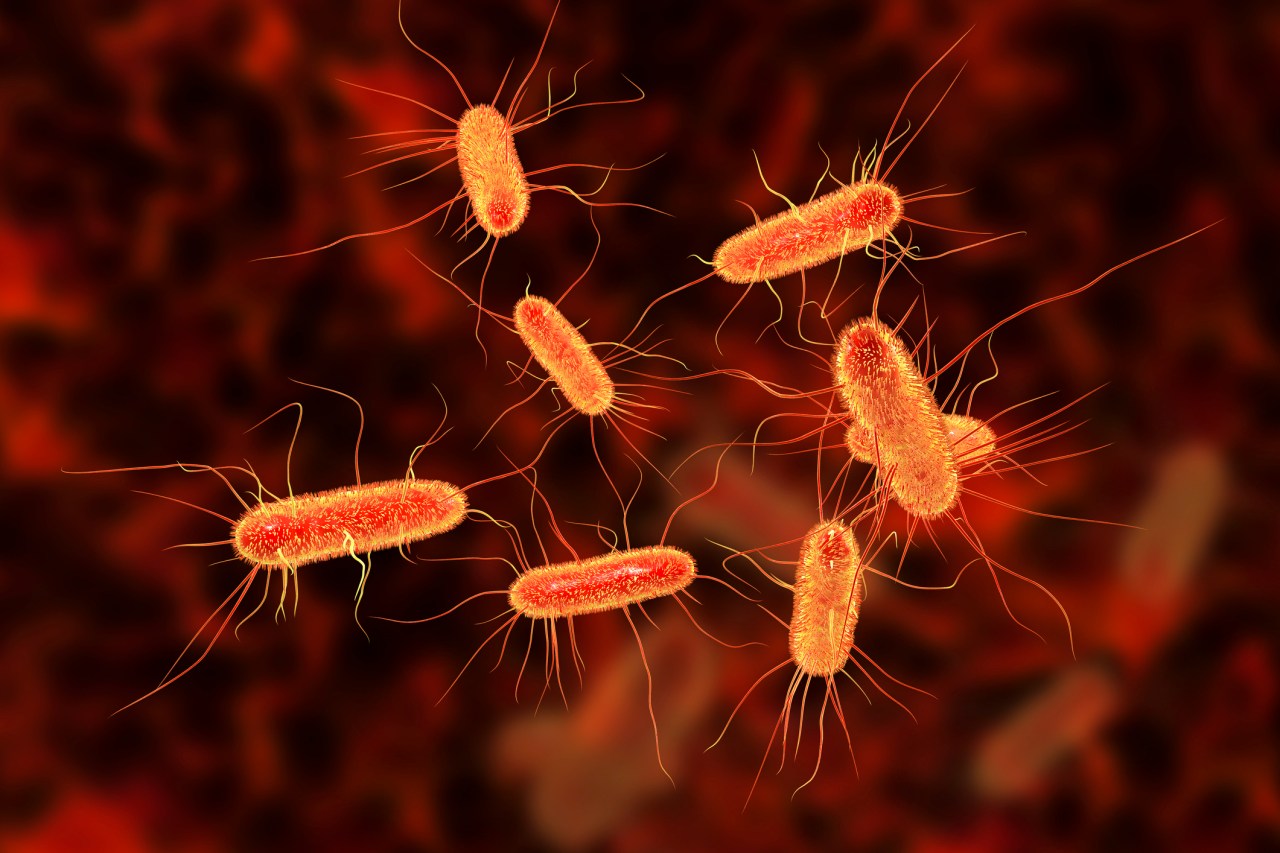 HUNTSVILLE, Ala. (WHNT) — The Alabama Department of Public Health announced it is investigating an outbreak of four E. coli cases and two Rotavirus cases in North Alabama. According to ADPH, the reported cases have occurred in younger children.

“The fact that Rotavirus is, generally speaking, something you see in a daycare or school setting, it does raise the issue about whether or not the Rotavirus cases and E. coli O157:H7 cases are linked to a school setting,” said food safety lawyer Bill Marler.

The symptoms of Rotavirus and E. coli are both more likely to impact the immunocompromised, a group which includes young children.

Marler told News 19 he believes the current cases may be connected.

“We certainly over the years have seen a number of cases involving daycares where one kid will bring in E. coli 0157:H7 or Rotavirus and it’ll spread from kid to kid to kid and then even spread home into the community,” Marler said.

Hand washing and taking proper care to sanitize after diaper changes is the best way to prevent human to human spread of both infections.

Marler said E. coli cases are particularly dangerous, and parents should keep an eye out for symptoms in their children. Symptoms of E. coli include:

“In about 5- to 10% of E. Coli cases, a syndrome will develop called hemolytic uremic syndrome, or HUS, which is acute kidney failure, and that’s what is this deadly syndrome,” Marler told News 19.

If you or your child develop the symptoms of E. coli and there is an outbreak in your area, visit a doctor as soon as possible.

News 19 reached out to the Alabama Department of Public Health, asking specifically where in North Alabama these cases emerged. A spokesperson said that information is not currently available to the public because the department is actively investigating.