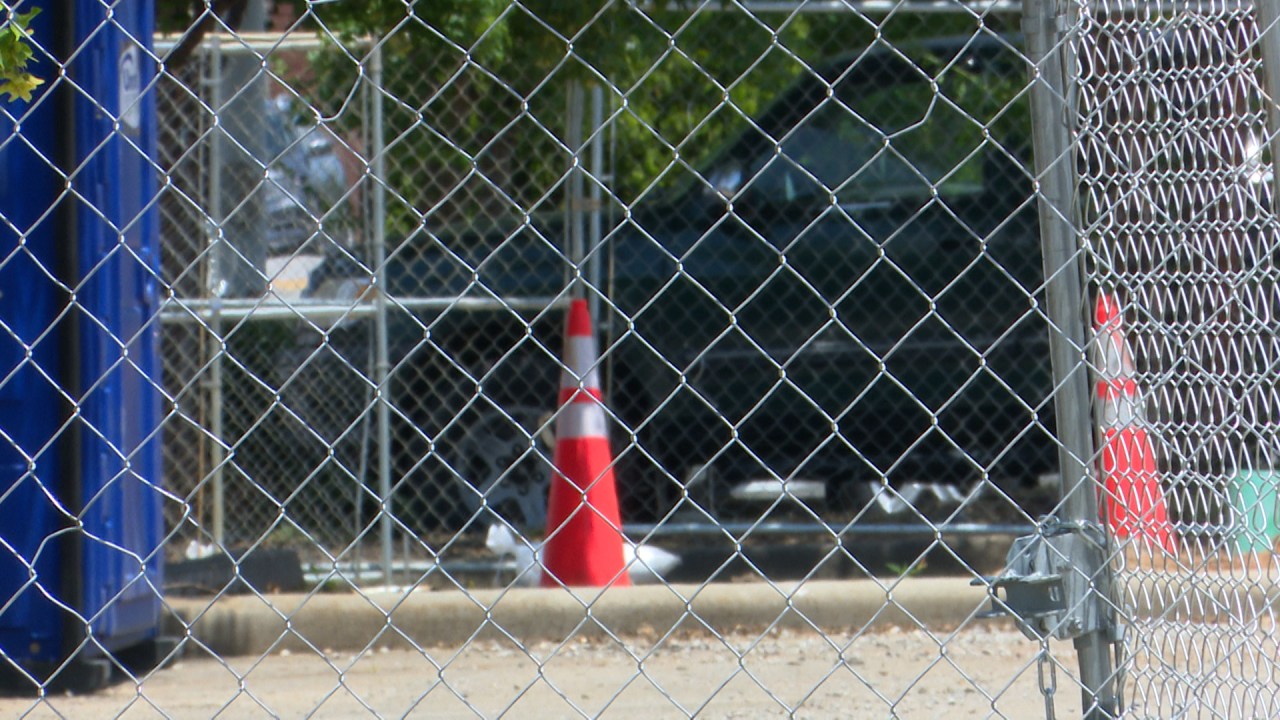 DECATUR, Ala. (WHNT) — Decatur’s downtown area is growing and revitalization efforts are in the works.

Coming up on Tuesday, June 28th the city is asking folks to give their thoughts on a revitalization project at an input session. It is from 4:00 p.m. to 6:00 p.m. at the Turner-Surles Community Center at 702 Sycamore St NW, Decatur, AL 35601.

News 19 spoke with Dane Shaw, the Economic Community Development Director for the city to learn more about the project. He said they are hoping to revitalize parts of 6th Avenue since it is the “foyer of the city.”

Shaw said the city has gotten some feedback that 6th Avenue doesn’t offer the best welcome into the city right after you’ve crossed over the Tennessee River Bridge. “A lot of consultants would say this is really your key to welcoming people,” Shaw said.

“We’ve talked to many folks about how to best make it look good for those that enter our city for the first time, so it’s a top priority for our city.”

Shaw told News 19 that the revitalization project would include landscaping and beautification efforts, removing some stop lights that cause traffic backups, and burring utility lines. Shaw said there haven’t been any accidents in that area that have caused outages to the utility lines, but that it would offer better “sightlines”.

The 6th Avenue project is still in the earlier stages. The city is still garnering community input and will need to work with the Alabama Department of Transportation when it comes to the road work that is proposed.

However, other projects around the city are already breaking ground.

On June 13th, the Alabama Center for the Arts (ACA) broke ground on its first student dormitory. ACA is a performing arts partnership between Calhoun Community College and Athens State.

The new dorm would offer 68 beds divided between 49 apartments with a mix of 11 studio, 19 one-bedroom, and 19 two-bedroom units.

Until now, the ACA had not provided any living arrangements for its students, but school leaders say they want to make it more appealing to more students.

“We would like to have a place for them to live, and be a part of each other’s lives we want to give them a real college experience,” said Donna Estill, the Interim Chief Academic Director at Calhoun Community College. The dorm is being built at 110 Johnston Street.

One street over, the City of Decatur is getting ready to break ground on a new parking deck and retail space.

It is set to be built next door to the Brick Deli & Tavern on a lot that is currently a paved parking lot at the corner of Moulton Street and 1st Avenue.

While the city will be demolishing the existing lot, Dane Shaw said the addition of a multi-story parking deck with retail spaces below will offer a lot of value to residents.

Shaw also said a new hotel and apartment building will be breaking ground sometime this summer.

He said the city is mindful of the impact construction will have on the downtown district. “We know that obviously having three projects break ground at the same time you are going to have a lot of cranes downtown,” Shaw said.

“But from an economic standpoint, if you are going to have 200 (additional) people that are going to be living in your downtown area, just think about what kind of economic impact and increase that’s going to have for small businesses,” he said.