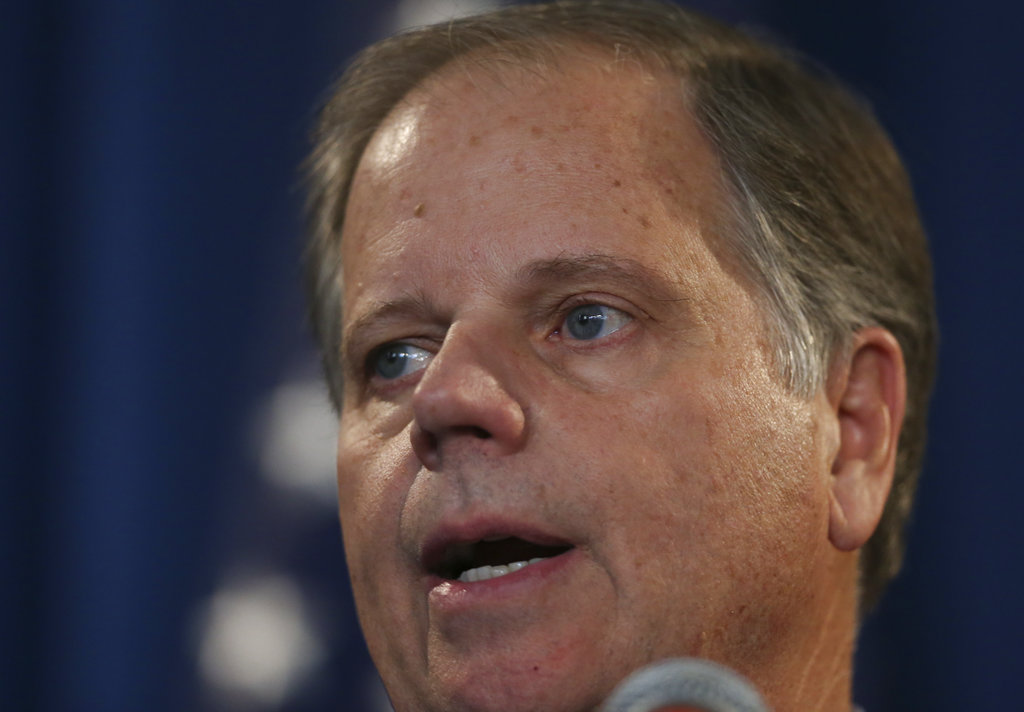 According to CBS News, Jones will serve as a guide to the nominee and escort them to meetings with senators ahead of confirmation hearings. Sherpas usually have some level of familiarity with the Senate and its members.


Who’s who among some possible top Supreme Court picks

Jones served as Alabama’s U.S. Senator from 2018 to 2021. He also served as U.S. Attorney for the Northern District of Alabama during the late nineties, where he oversaw the prosecution against two members of the Ku Klux Klan for the 1963 bombing of a Birmingham church.

In a tweet this week, Jones said he was “incredibly honored to be part of President Biden’s confirmation team for this historic Supreme Court nomination.”

President Biden has stated on multiple occasions that he will fulfill his campaign promise of nominating the first Black woman to the high court. Whomever the nominee is will replace the retiring Justice Stephen Breyer.