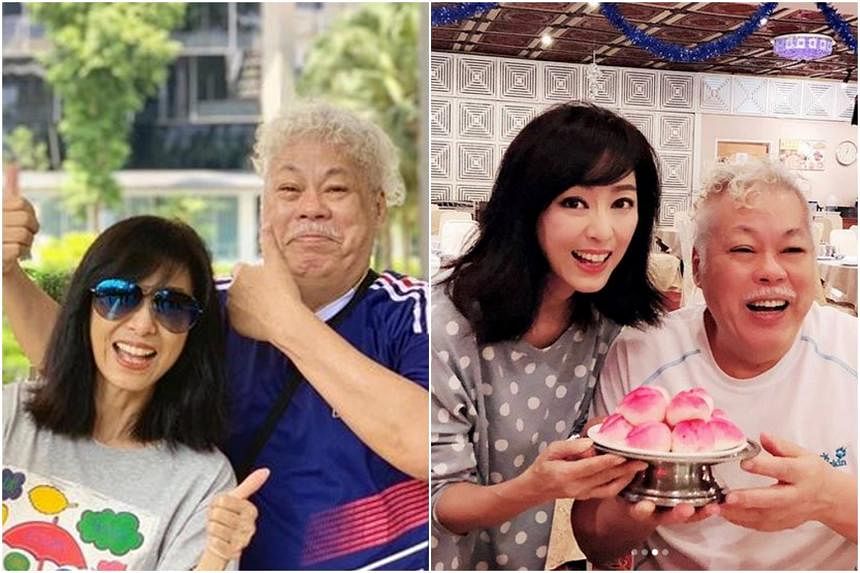 His death was confirmed by his good friend, Hong Kong actress Michelle Yim, 66, who said in a statement to the Hong Kong media on Thursday (April 14) that Mak died at his home in Singapore.

“Ho Wai was a good husband and father who loved his family. He loved his friends and was a good actor,” she said. “We have lost another friend. Rest in peace.”

Information on the cause of death or his survivors was not immediately available.

The Hong Kong-born actor, who was also known as Mai Haowei, studied in Taiwan when he was younger and had a degree in electrical engineering.

He joined the entertainment industry, however, to fulfil the wish of his younger brother, actor Mak Dai Shing, who died in an air crash in 1982 at the age of 29.

His last acting role with TVB was as a prosecutor in the crime drama Crime And Passion (1994).

He then moved to Singapore, where he played TV roles such as the “Old Imp” Zhou Botong in The Return Of The Condor Heroes (1998), the adaptation of late writer Louis Cha’s martial arts novel of the same name, and the immortal Han Zhongli in Legend Of The Eight Immortals (1998 to 1999).

He was likely best known in Singapore for his role in Don’t Worry, Be Happy, which also starred Chew Chor Meng, Fang Hui, Tracer Wong, May Phua and the late Huang Wenyong.

According to Lianhe Zaobao, after leaving showbusiness, Mak had a stint as a Mandarin-speaking docent at the National Museum of Singapore. Actress Yim had met up with Mak to celebrate his birthday in 2018 and had last met him in early 2020.