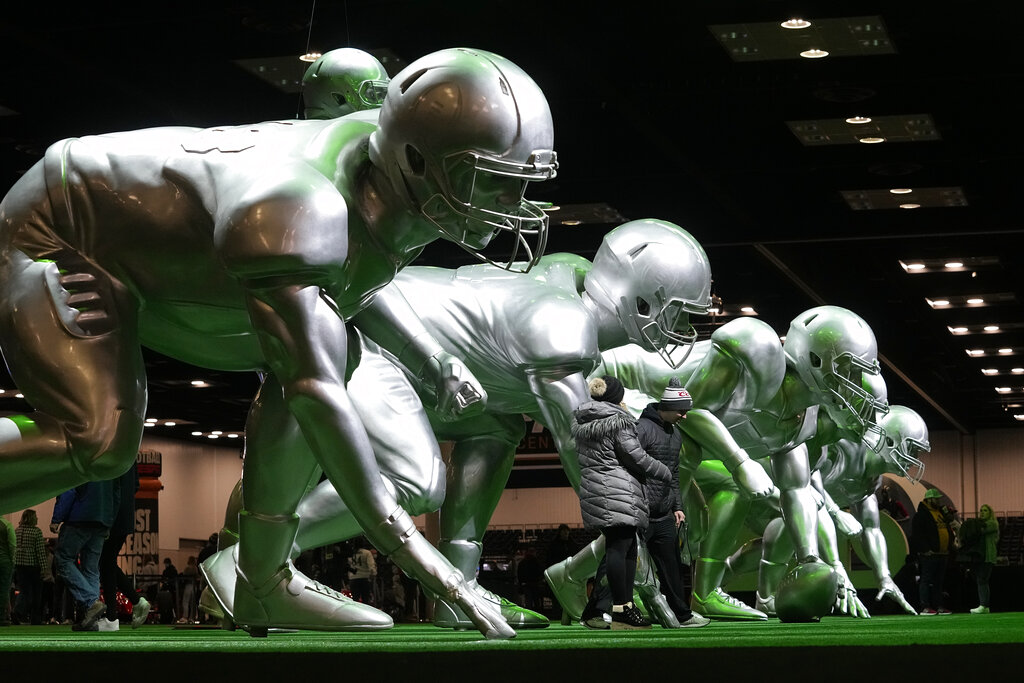 INDIANAPOLIS, Ind. (WHNT) — The City of Indianapolis is nicknamed Indy – also known as the Circle City – plus it gets tabbed as the amateur sports capital of the world. However, there’s really nothing amateur about the two college football teams that will take the field at Lucas Oil Stadium in the National Championship on Monday.

News 19 Sports Director Rocco DiSangro is in Indy, where the top ranked Crimson Tide will take on Georgia in the biggest game of the season

Coach Nick Saban was the first one off the plane upon arrival at Indianapolis Airport, and his team followed with their game faces on. This team is laser focused and they’re very familiar with that shiny piece of hardware that’s up for grabs.

Despite handing it to Georgia a month ago, the Dawgs are favored on Monday night.

Alabama previously beat Georgia 41-24 to take home the SEC Championship in early December. To reach the title game, the Crimson Tide defeated Cincinnati, while the Bulldogs took down Michigan, in the college football playoffs.

“You have to learn from whatever you could do better when you played the first time and try to have a good mindset to know that you’re gonna have to persevere and play with the same kind of energy and intensity in the game for 60 minutes this time around,” Saban said. “It is different for college players but it’s a good experience and something for them to get used to if they’re gonna play at the next level someday.”

For updates on News 19’s journey to the National Championship, click here.