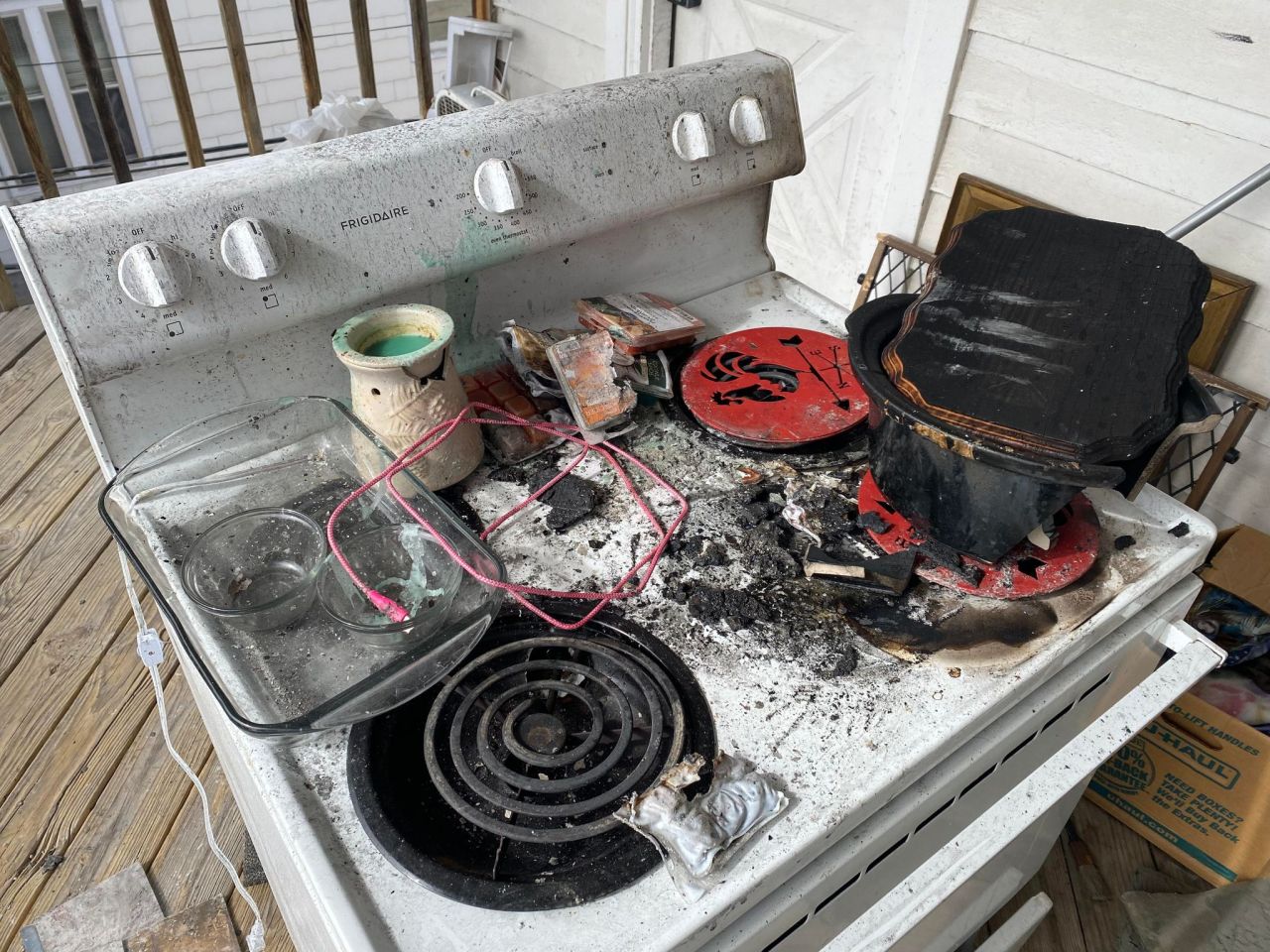 TOPEKA (KSNT) — A dog believed to have turned on a stove burner Monday morning accidentally started a fire in an apartment building, said the Topeka Fire Department.

Firefighters responded around 9 a.m. to a report of a structure fire. TFD said when they got there, they found smoke coming out of an apartment building.

Firefighters contained the fire and could not find any people inside. However, they did find and rescue two dogs in the home and treated one with oxygen.

Ruling the cause of the fire as accidental, TFD said it was “more likely than not associated with a dog turning a stove burner on.” Of the $1,000 in damage caused, TFD said $500 was in structural damage and $500 was in the loss of home contents.

The owner of the dogs, who asked not to be identified, spoke to KSNT about what happened.

She and her dogs named Moses and Moose were all home safe as of Tuesday evening and cleaning up after the fire.

Neither the owner nor TFD could confirm which of the dogs may have turned on a stove burner.

Moses, who appears to be a beagle mix, was able to get out of the home when the fire started. Moose, a black lab, was trapped in a room in the home, but firefighters were able to save him.

The owner said Moose was taken to the vet afterward and was expected to be OK.