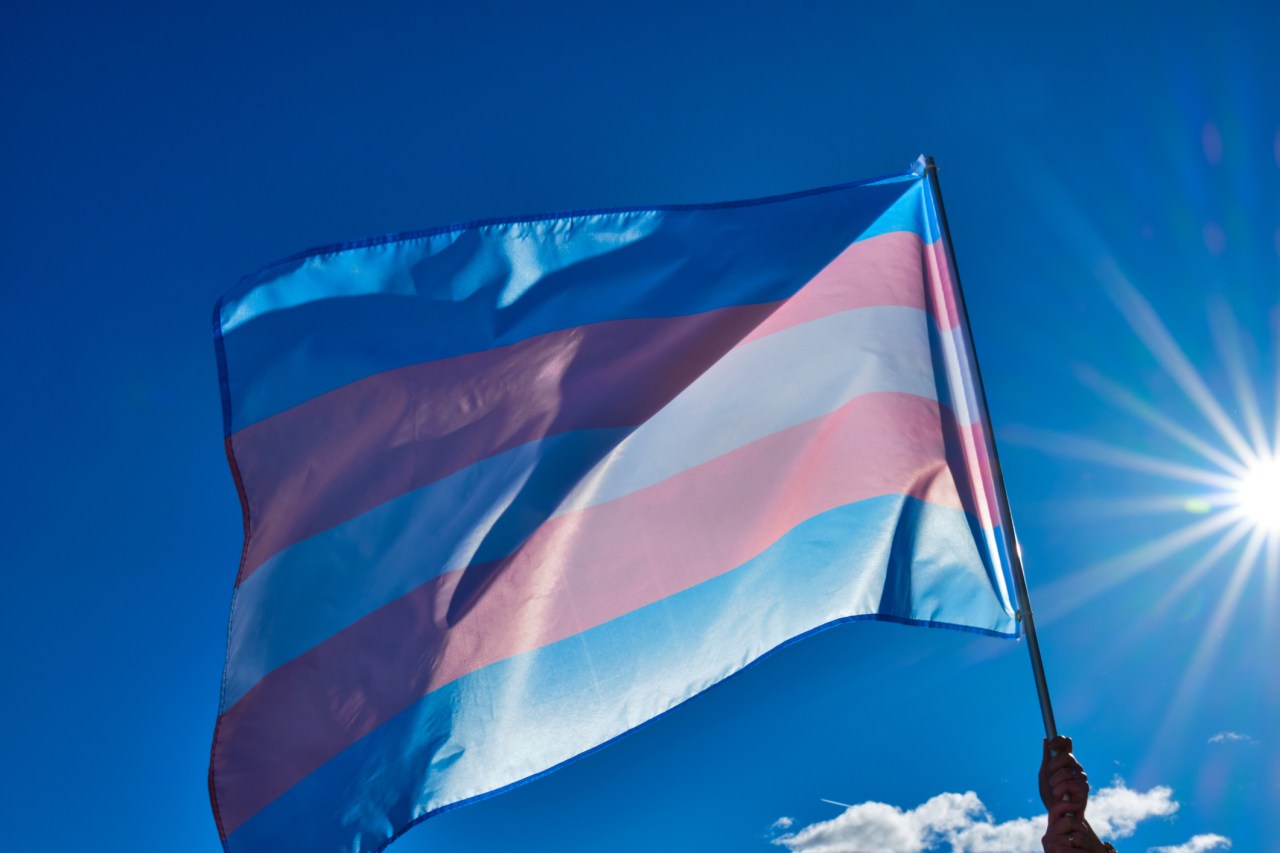 MONTGOMERY, Ala. (WHNT) — Two families with transgender teens along with leading physicians have sued the state of Alabama to overturn laws that make it a crime for doctors to treat transgender youth and stops educators for teaching about it.

At the end of the legislative session on Friday, Governor Kay Ivey (R-Ala.) signed into law two bills targeting trans teens and their parents.

The suit, filed on Monday, seeks to overturn laws that deny medical treatments to transgender youth under the age of 19 with puberty blockers or hormones to help affirm their gender identity and prohibits any gender transition surgeries. The legislation also bans instruction or classroom discussion about LGBTQ+ issues in elementary school classrooms.

Human rights lawyers are outraged by the laws, saying it’s devastating to the families involved.

“It’s a gag order on teachers and students in the schools from talking about sexual orientation or gender identity as broadly as concepts,” said Scott McCoy of The Southern Poverty Law Center.

Attorneys for The SPLC announced they have filed a legal challenge in federal district court against laws that prohibit parents from obtaining medical care.

“It’s unsettling, again, because the law is such a serious overreach,” said Jennifer Levi, the director for the GLAD Transgender Rights Project. “It reflects government intrusion into families and the lawsuit involves loving, supportive, caring parents.” Levi is also involved in the lawsuit.

If violated, the Alabama laws make it a felony punishable by up to 10 years in prison.

“It’s just going to mean that young people are less prepared to live and work in the world around them,” Asaf Orr, director of the Transgender Youth Project. “Unfortunately, despite that it’s being sort of passed on this mantle protecting kids but it’s in fact harming them.”

A spokesperson for Governor Ivey tells News 19 about the lawsuit that “we are prepared to defend our values and this legislation.”

If the law is not blocked, it will go into effect on May 8.