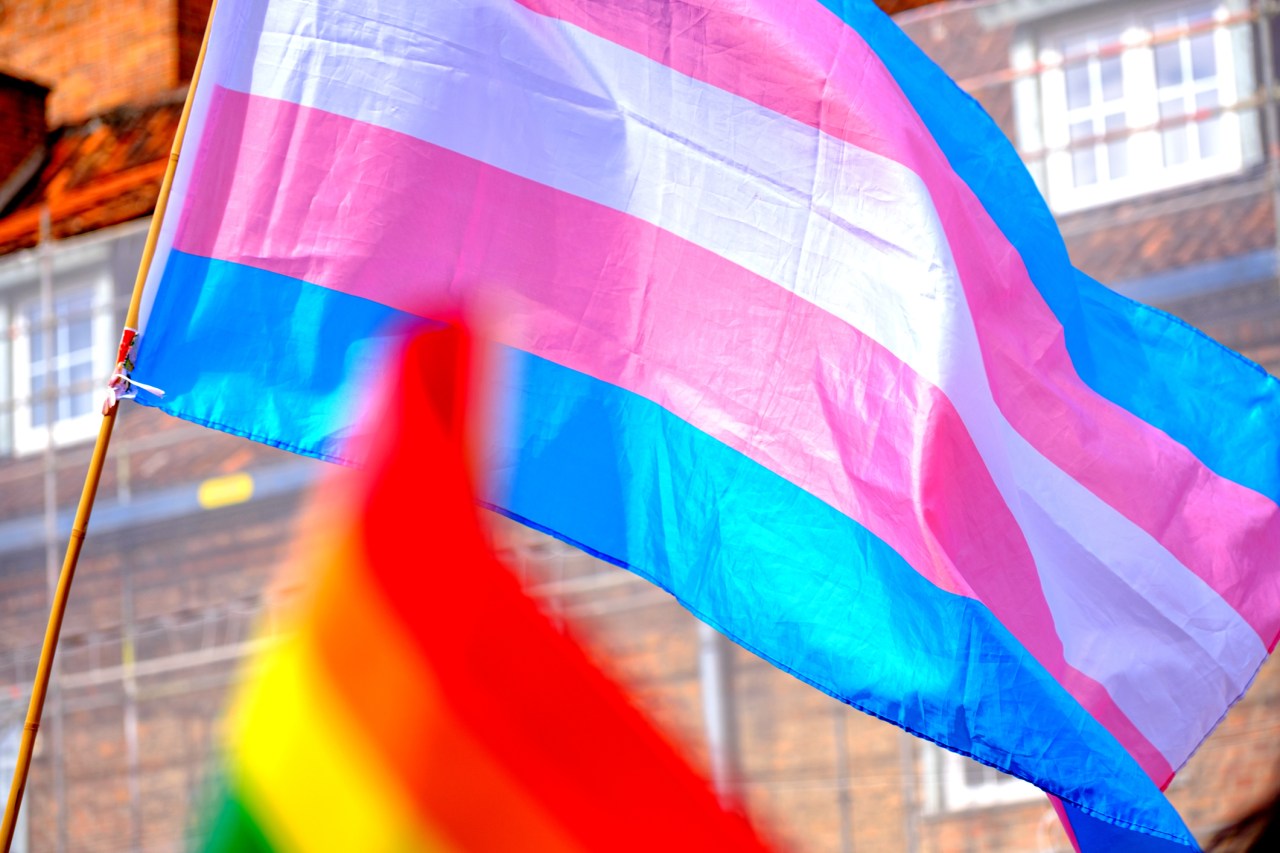 ALABAMA (WHNT) – An Alabama law criminalizing gender-affirming care for transgender children under 19 is now in effect. The bill, signed by Governor Kay Ivey in April, makes it illegal to administer gender-affirming treatments to minors.

Doctors in Alabama say that the description of the law does not protect the overall health of transgender youth at all.


STUDY: Huntsville Airport labeled most expensive in the nation

On the final day of Alabama’s legislative session, lawmakers, without hesitation, signed the Vulnerable Child Protection Act. The law states that anyone, including doctors, surgeons or providers who give gender-affirming care to anyone under 19 could go to jail.

The law that went into effect on May 8 is confusing to medical professionals like Dr. Hussein Abdul-Latif from the University of Alabama in Birmingham (UAB).

Latif says the law violates several constitutional rights, and it was the Ivey administration who did not stop the funding for the Magic City Acceptance Center, a charter school in the Birmingham area that provides an environment friendly to the LGBTQ+ community.

“Others will say ‘What is the point of me coming to see you when you are going to tell me I cannot prescribe you medications?’,” Latif told News 19. “Maybe the outcome from this is much worse than coming to see you.”


What is your county’s COVID-19 community level?

The type of care that doctors cannot prescribe includes providing puberty blockers, hormone therapy, or physical gender-affirming surgeries. They can, however, continue to treat patients for standard care.

“I think they are choosing a vulnerable segment of the population that is a small minority, and they are picking on them in order to perhaps gain political points,” said Latif.

Civil rights groups from the state of Alabama and other parts of the country have filed an injunction to stop this ban. A ruling by a federal judge is expected soon.