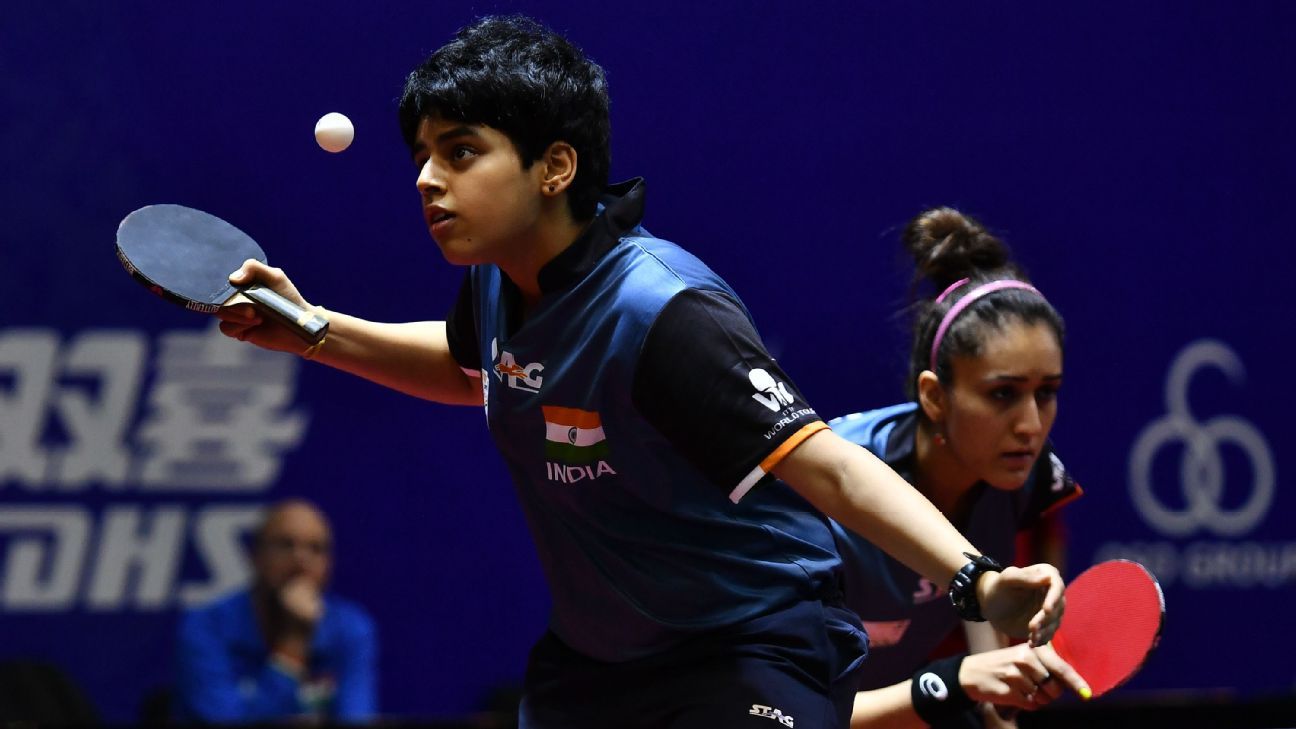 Indian table tennis player Diya Chitale, who had approached the Delhi High Court over her exclusion from the women’s Commonwealth Games squad, was on Tuesday included in the side for the event at the expense of Archana Kamath. However, Manush Shah, who had also filed a writ petition in the Delhi HC against his non-selection, remains a reserve player with no changes made in the men’s squad, which will be led by Sharath Kamal.

The team was subject to clearance from Sports Authority of India (SAI) but on Monday, the Sports Ministry threw the ball back in CoA’s court, saying squad selection was the responsibility of the national sports federation.

SAI’s response to the Committee of Administrators (CoA), Table Tennis Federation of India, over the selection of team for CWG 2022#SAINews #CWG2022 #TableTennis pic.twitter.com/Gk9f4odPu3

The selection committee, chaired by CoA member S D Mudgil, met again on Monday after SAI’s response and finalised the team. Kamath, who was supposed to play doubles alongside Manika, has been excluded from the squad and Swastika Ghosh has been put on standby.

“There is only one change. Diya comes in as the fourth player in place of Archana. Archana did not meet the criteria but we thought she is also a good medal prospect (as she is world number 4 [in doubles] alongside Manika). But we were in a dilemma and that is why we went to the SAI and sought its guidance. The selectors in the end took the call to include Diya who has also done well domestically and as well as in international events. She will be playing the doubles alongside Manika,” Mudgil told PTI.

The team selection factors in performances in domestic (50 percent) and international tournaments (30 percent) while the remaining 20 percent is left at the selectors’ discretion. However, the CoA has decided to change the ratio to 40-40-20 from the next season.

The CoA also finalised former players S Raman and Anindita Chakraborty as the coaches for the men’s and women’s teams for the Games in Birmingham. Raman happens to the personal coach of G Sathiyan and also runs a private academy but the CoA said it will be taking an undertaking from him to ensure there is no conflict of interest.