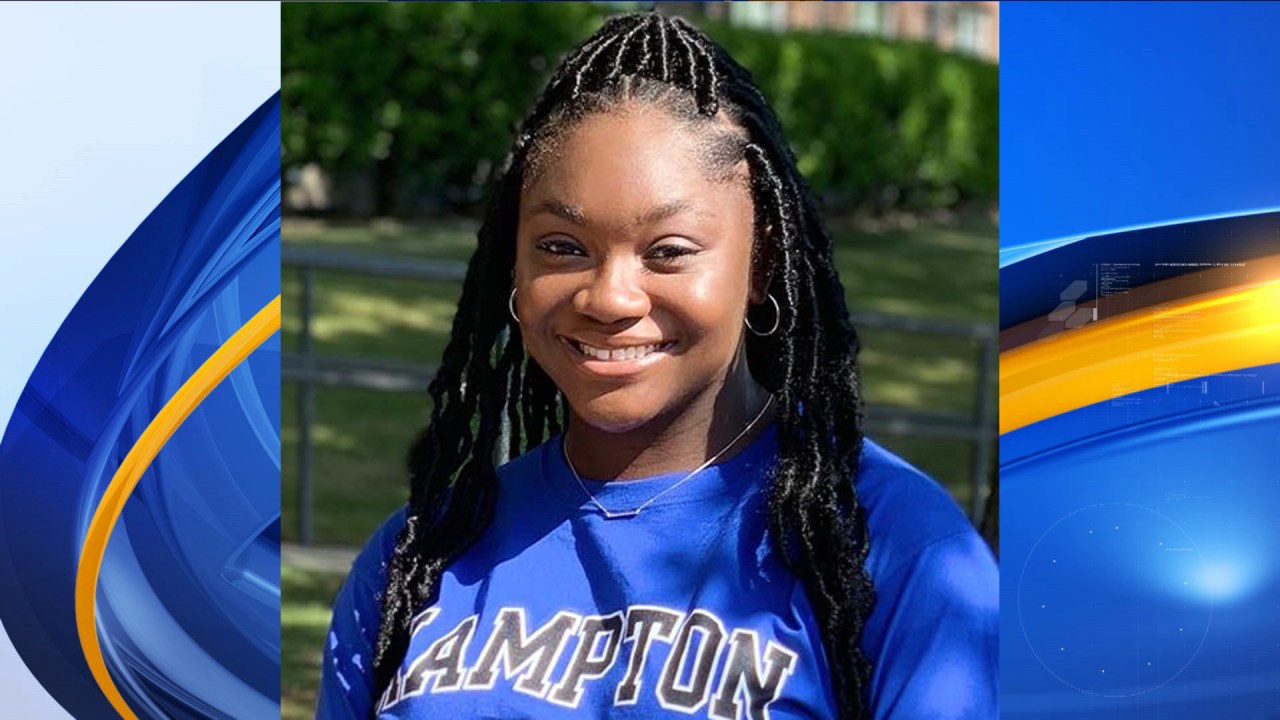 HUNTSVILLE, Ala. (WHNT) – A Huntsville woman is one of 20 that has been selected for a renewable scholarship.

Halia Morris has been awarded Scholarship America’s Dream Award, a renewable scholarship recognizing those with financial need who have overcome significant barriers to make it to college.

Morris’s life changed when she was diagnosed with lymphoma at 14 years old. During her treatment at St. Jude Hospital in Memphis, she missed out on basketball, volunteering, and nearly a quarter of the school year. She was determined to make up her work…in challenging honors classes. That year, she finished with an A average.

Since it began in 2014, the Dream Award has been given to 150 students, with awards totaling more than $3.2 million. Hardships recipients have overcome include personal and family illnesses, poverty, neglect, learning disabilities, and homelessness.

In addition, 70 percent of recipients are the first in their families to attend college, 80 percent have contributed financially to their family’s income, and nearly one-third have served as caregivers while enrolled in college.

The Dream Award ranges from $5,000-$15,000 at the time it’s initially awarded and grows by $1,000 each year to reflect the annual increase in the cost of attendance. Applications for the 2023 award will open in August. Anyone 17 and older is welcome to apply, so long as they’ve completed one year of college, trade, or technical school. More details on eligibility can be found on the Scholarship America website.