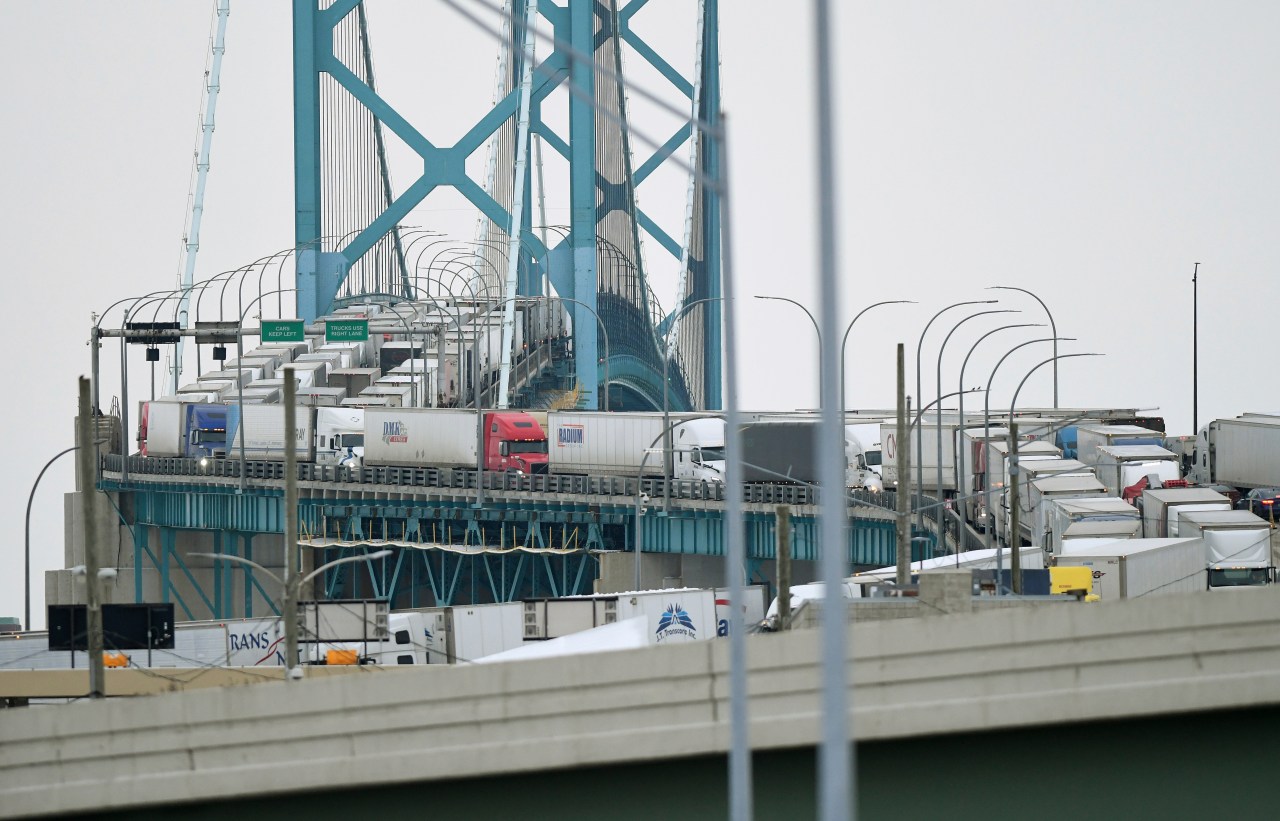 (The Hill) – The Department of Homeland Security (DHS) is warning law enforcement partners of planned demonstrations among truck drivers to protest vaccine mandates that could disrupt both the Super Bowl and President Biden’s first State of the Union address.

The memo indicates that U.S.-based truck drivers may stage protests in support of a similar movement in Canada, which has mandated COVID-19 vaccines for truck drivers that cross the border.

The DHS “has received reports of truck drivers potentially planning to block roads in major metropolitan cities in the United States in protest of, among other things, vaccine mandates. The convoy will potentially begin in California early as mid-February, potentially impacting the Super Bowl scheduled for 13 February and the State of the Union address scheduled for 1 March.”

While it notes the protests include no plans for violence, “if hundreds of trucks converge in a major metropolitan city, the potential exists to severely disrupt transportation, federal government operations, commercial facilities and emergency services through gridlock and potential counter-protests.”

The memo notes that the convoy plans to travel from California to Washington, D.C., and that drivers from Canada may join.

Among the coronavirus protocols that Canadian truckers are protesting is a requirement that those who are unvaccinated undergo COVID-19 testing and quarantine following cross-border travel from the U.S.

Those protesting the virus protocol organized a march in Ottawa earlier this month, which saw thousands of protesters in attendance.

DHS Secretary Alejandro Mayorkas traveled to Los Angeles this week to review security preparations ahead of the game.

“DHS is tracking reports of a potential convoy that may be planning to travel to several U.S. cities. We have not observed specific calls for violence within the United States associated with this convoy, and are working closely with our federal, state, and local partners to continuously assess the threat environment,” an agency spokesperson said of the memo.