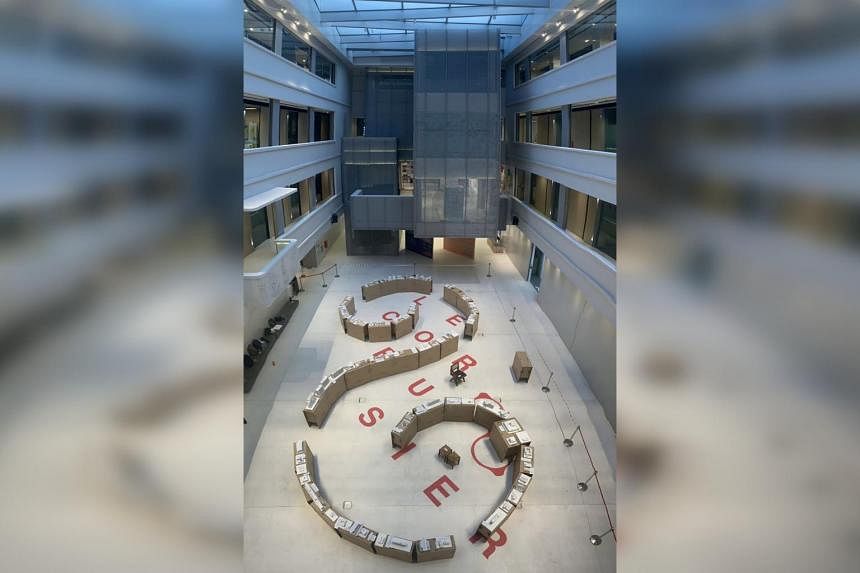 Alliance Francaise de Singapour is presenting a comprehensive exhibition at its centre, detailing the meticulous reconstruction and successive restorations of one of France’s most iconic landmarks, the Notre-Dame Cathedral in Paris.

The cathedral, which dates back to the 12th century and is considered a masterpiece of Gothic architecture, suffered a devastating fire on April 15, 2019, which destroyed its spire and partially ravaged its mediaeval roofing.

The showcase, titled (Re)Births, invites visitors to immerse themselves in the history of Notre-Dame through 3D models, virtual reality, videos, photos and computer-generated images.

It is designed to transport visitors to the heart of a bustling Paris at the end of the 18th century, to rediscover the cathedral from different points of view – including some spots which are inaccessible to the public, such as the roof or the flying buttresses.

The exhibition is also part of the ongoing French Excellence programme, which features talks, film screenings and workshops about the legacy of the French monument.