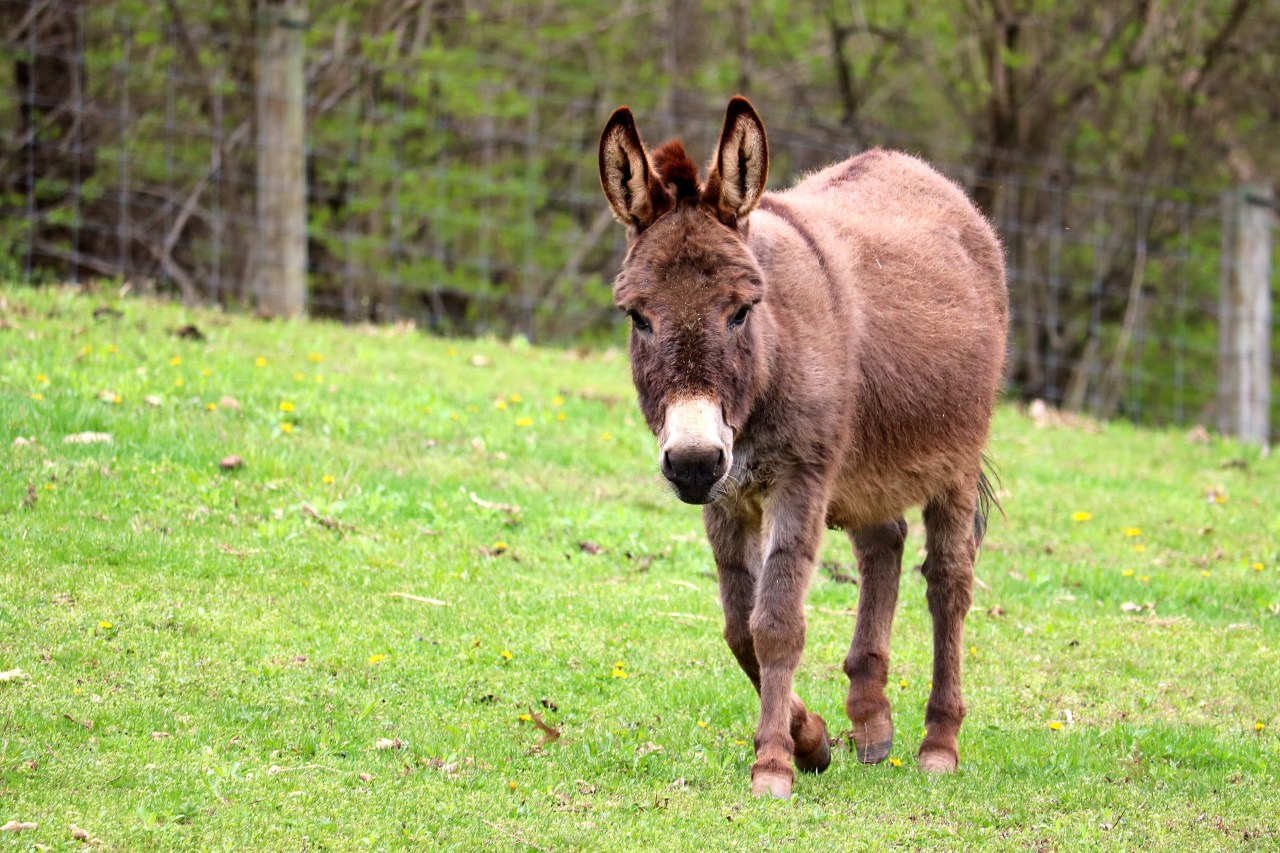 A donkey on the loose in Milton was shot by a county contractor Tuesday, April 12. The donkey was shot and killed near Deaton Bridge. Phillip Hayes, the contractor, was arrested for shooting the animal.

Hayes was contracted by the SRCSO to deal with the donkey. A Sheriff’s deputy arrived on scene at about 12:20 p.m. and the contractor arrived at 12:57 p.m. The contractor told the deputy he “[didn’t] need a deputy anymore” and that he “had everything under control,” according to a news release from the SRCSO.

The deputy, who knew that Hayes did not bring any equipment for capturing the donkey, left the scene. About two hours later, Hayes called dispatch at 1:50 p.m. to ask to put the donkey to sleep, according to the release.

Emmily Girardot, who works in the area, reported the donkey. Girardot said she offered Hayes an halter to use to contain the donkey. Hayes refused to take it.

“(The donkey) was nowhere near the road,” said Girardot. “It was not showing any aggression.”


How to update Chrome after Google identifies security problems

Philips called dispatch at 1:50 p.m. and was later transferred to the sheriff. Hayes shot the donkey after speaking to dispatch and Phillips, according to the release. The news release did not say when the donkey was shot.

When asked why the donkey was shot and no trailers were used to capture the donkey, the dispatcher “misspoke” and said the law enforcement chose the best course of action to deal with the donkey.

“This dispatcher misspoke on the details of the incident and gave a general answer to what she believed to have occurred.”