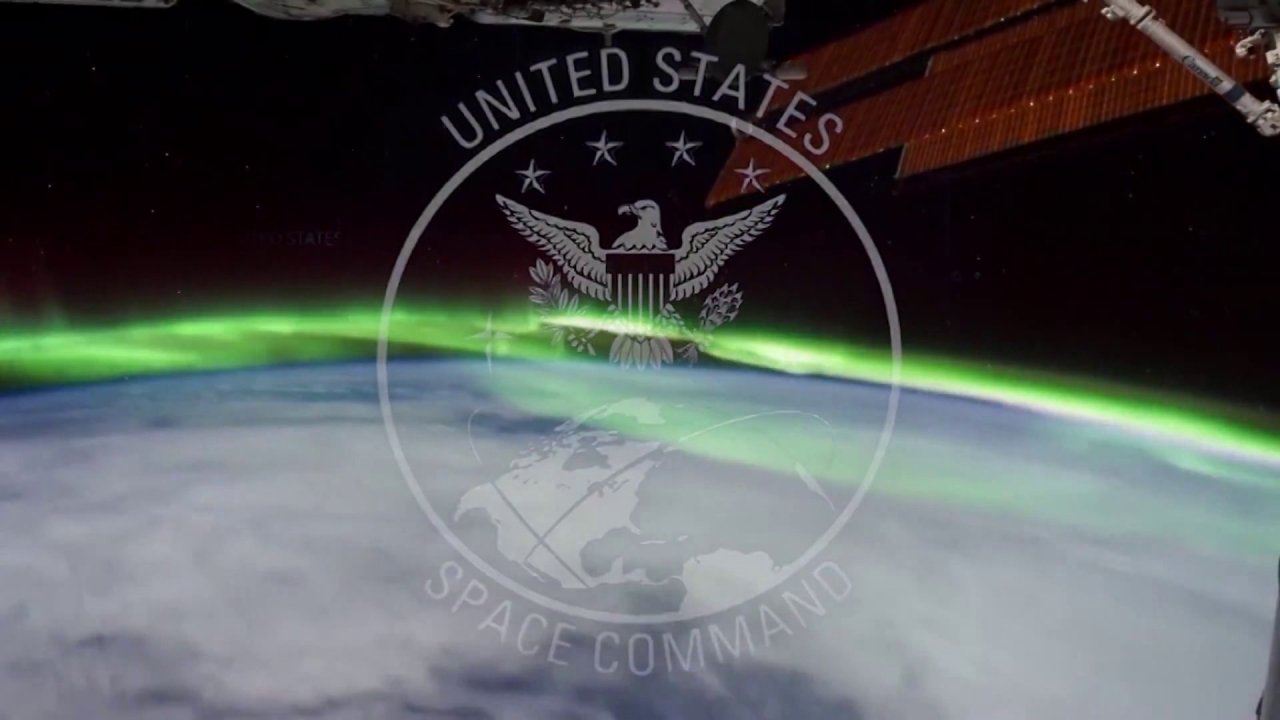 HUNTSVILLE, Ala. (WHNT) – The U.S. Air Force’s hotly contested decision to move the U.S. Space Command Headquarters to Huntsville, Ala. from the current location in Colorado had passed a federal hurdle.

The Department of Defense (DoD) Office of the Inspector General released a report evaluating the selection on Tuesday, May 10.

The DoD found the process used by the Air Force “complied with law and policy, and was reasonable in identifying Huntsville as the preferred permanent location.”

“This is good news and reaffirms what I have already known to be true: that the Air Force selected Huntsville based on merit and that Huntsville is the best place for Space Command to call home,” Senator Richard Shelby tweeted on Tuesday.

The Air Force decided in 2021 to move Space Command operations, including 1,800 staff members, from its current base in Colorado Springs, Colo. to a permanent home at Redstone Arsenal. The decision came after a comparison between Alabama and bases in other states based on the cost of living, expansion room, security, and the ability to support staff needs.

Colorado officials expressed issues with the decision to relocate the headquarters from its current location, citing the decision may have been politically motivated by former President Donald Trump.

Findings from the Inspector General’s investigation are not binding but will be given to Secretary of Defense Lloyd Austin.

The U.S. Office of Accountability also conducted an examination of the Air Force selection process. Those findings were shared with lawmakers, but not released to the public.

A final decision on the move has not been approved. The Air Force said a final decision will be made in 2023, pending the results of an environmental impact analysis that’s required.