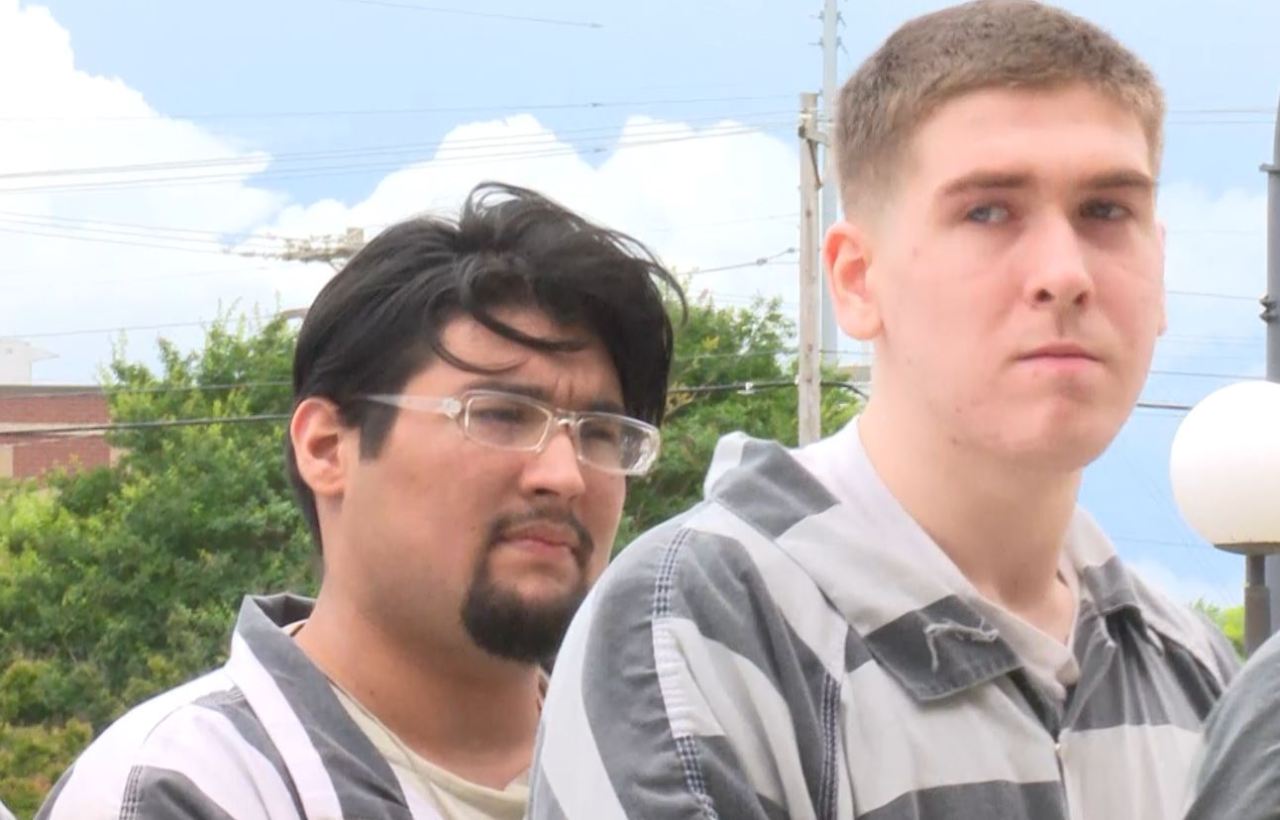 MORGAN COUNTY, Ala. (WHNT) — A Hartselle man, charged along with a co-defendant in what investigators called the worst crime in Morgan County history, will soon be in court for a hearing to determine if he is fit to stand trial.

The defendant, 21-year-old John Michael Legg, has been charged in the killings of seven people in June 2020, will be the subject of a May 18 competency hearing in Morgan County Circuit Court.

Brian Lansing Martin, the defendant in another high-profile North Alabama murder case told a court Thursday he was not guilty by reason of mental disease or defect. That defense focuses on the defendant’s state of mind at the time of the offense – whether his mental disease or defect was so severe that it prevented him from understanding the nature and quality of his actions. And, that it prevented him from understanding right from wrong.

Competency focuses on the defendant’s current mental state. Doctors and courts examine whether the defendant has the capacity to understand the nature of the charges against him, the proceedings he is involved in and if he is capable of assisting his lawyers in his case.

Legg is charged with the June 2020 killings of seven people at a home in Valhermoso Springs. He and his co-defendant Frederic Rogers are both facing multiple capital murder counts. Prosecutors say they were in a club called the Seven Deadly Sins and some of the victims were apparently members as well.

Legg’s attorneys told the court last fall he needs a mental health evaluation and they don’t believe he is competent to stand trial. In their court filing raising the issue Legg’s lawyers said he was 18 at the time of the killings and has an eighth-grade education, that he’d been hospitalized multiple times for mental health treatment including for depression and PTSD, that his family believes he has undiagnosed mental health problems and his lawyers argued that based on their dealings with him, they don’t believe he can assist with his defense.

Morgan County Circuit Judge Stephen Brown issued an order on April 14 setting Legg’s competency hearing for May 18. The judge’s order said the parties should be prepared to address the issue of competency. The order says the defense must request a jury at least seven days before the hearing. The judge said if a jury is not requested the court will make the ruling on Legg’s competency. Legg will be allowed to testify if he chooses, the court said, or if they choose not to call witnesses the two sides can submit reports from the doctors who examined Legg.

The judge also noted that Legg has declined to participate in the evaluation, “as it concerns mental state at the time of the offense.”

Investigators say all the victims were shot multiple times. Legg’s co-defendant Rogers has filed a mental health defense with the court. The judge, last month, ordered that he undergo mental health testing as well.