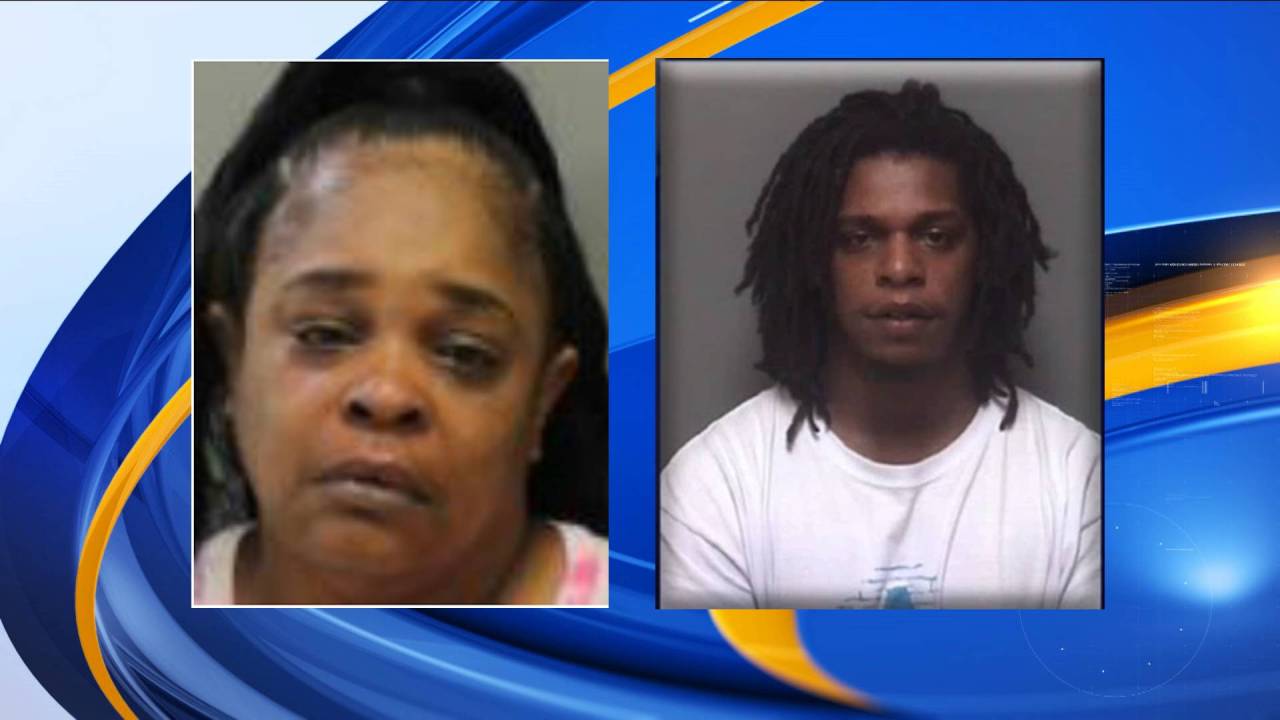 DECATUR, Ala. (WHNT) – Two people are facing drug trafficking charges after a search of a Decatur apartment. Police are searching for one suspect.

Decatur Police Department said after several complaints of drug deals at an apartment in the Executive House Apartment complex investigators with the Vice/Narcotics Unit obtained a warrant to search the apartment.

Officials said during the search they found a “trafficking amount” of cocaine and marijuana packaged for sale and 49-year-old Natasha Sales was in the apartment at the time.

She was arrested and charged with trafficking in illegal drugs and first-degree possession of marijuana. She was booked into the Morgan County Correctional Facility in lieu of a $7,500 bond.

Police said they are searching for Christopher Sales who was not at the apartment during the search and that there is a warrant for his arrest for trafficking in illegal drugs and first-degree possession of marijuana.

Anyone with information about Christopher Sales can submit an anonymous tip by calling 256-341-4636.