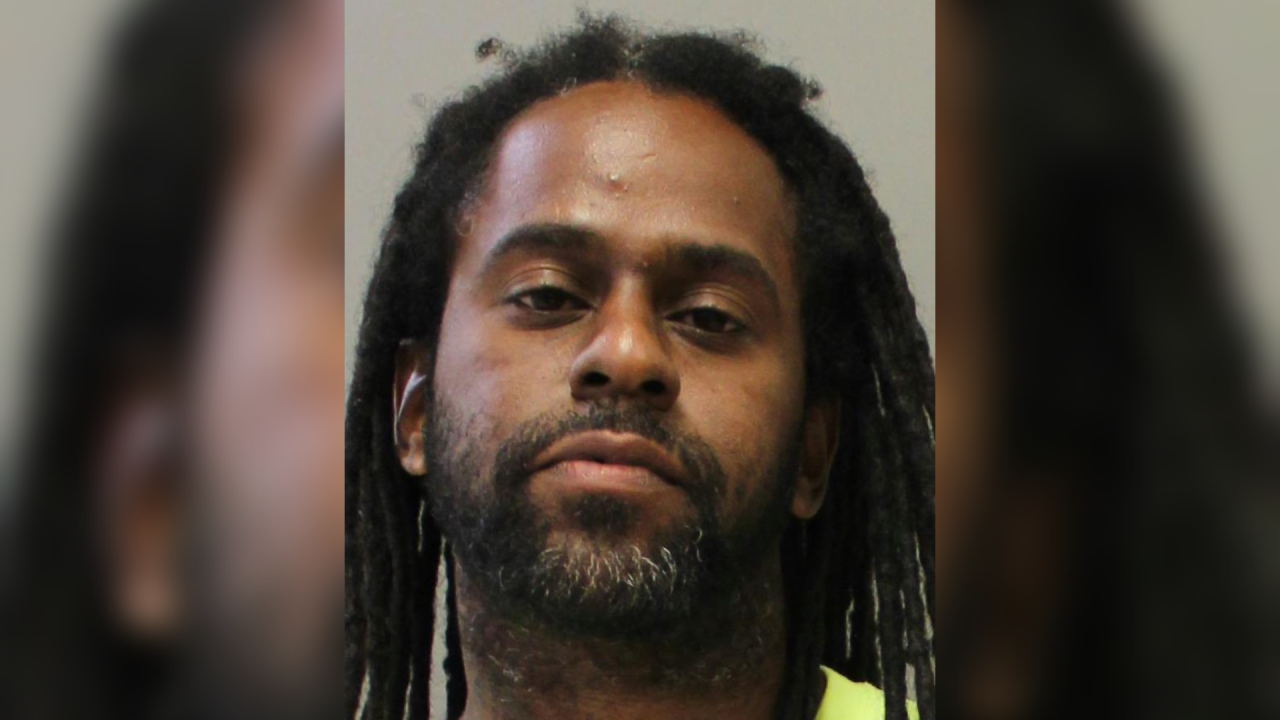 DECATUR, Ala. (WHNT) — Officials say five pounds of marijuana and multiple firearms were found at a home in Decatur last week.

Decatur Police say drug and narcotics agents were dispatched to a home on Acadia Drive on May 3 that was connected with an illegal operation. Upon arrival, officers met Kenneth James Vaughn, 39, of Decatur.

Police say Vaughn was detained and his apartment was searched. During the search, officers found loaded guns and around five pounds of marijuana. At the same time, agents with Madison County executed a search warrant in their jurisdiction and uncovered more marijuana and firearms.

Vaughn was charged with trafficking in marijuana. He was taken to the Morgan County Jail where he posted a $10,000 bond.