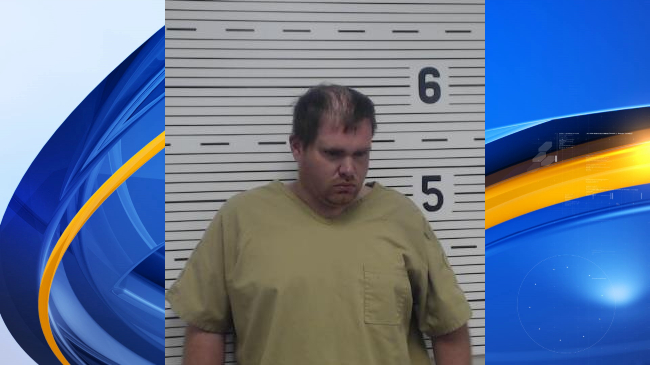 LAWRENCE COUNTY, Ala. (WHNT) – A man employed by the Alabama Department of Pardons and Parole is on leave after a weekend arrest in Lawrence County.

Daniel Keith Dutton is charged with DUI, multiple counts of reckless endangerment, resisting arrest, obstructing government operations, failure to maintain a single lane, and not having a child restraint seat.

The ABPP confirmed Dutton is employed at their Decatur Field Office. Dutton has been suspended and placed on mandatory leave pending further investigation.

Dutton was taken to the Lawrence County Jail on a $5,900 total bond.