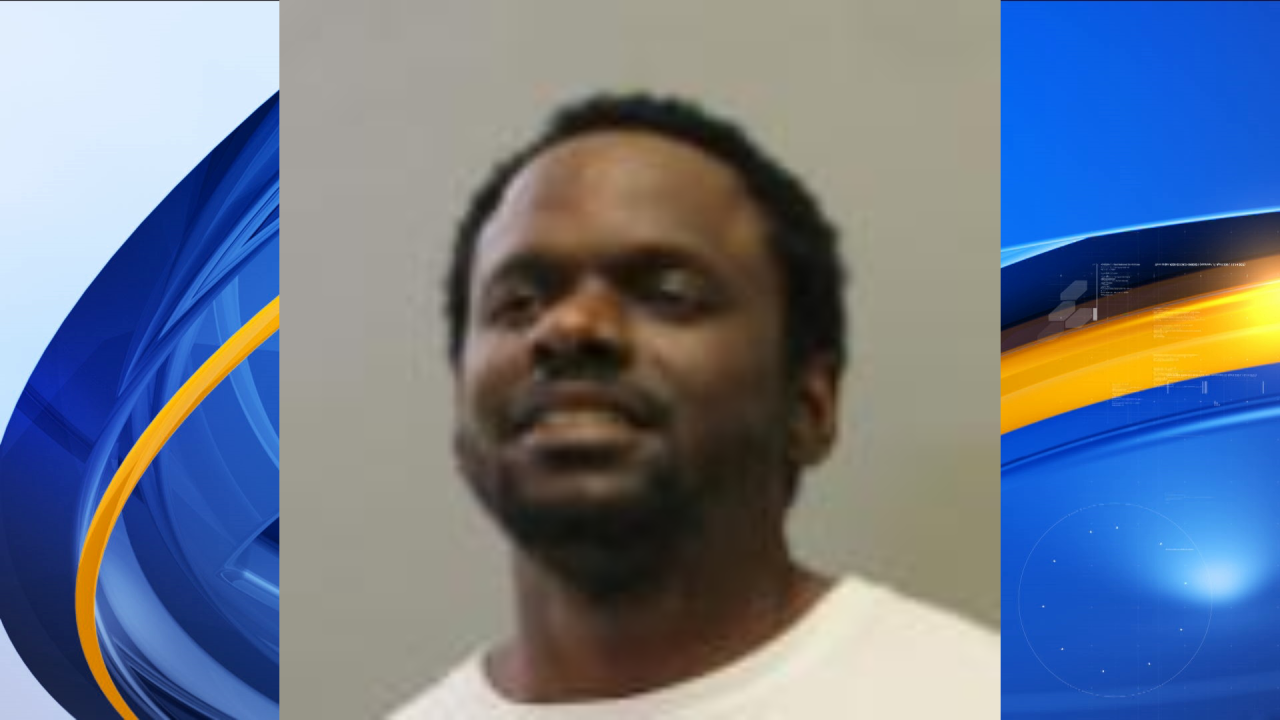 DECATUR, Ala. (WHNT) — Decatur Police say one man was arrested this week after officials found cocaine during a traffic stop.

Officials say they stopped a vehicle around 9:10 p.m. on April 12 at Veterans Drive and Beltline Road SE after a traffic violation. Officers identified the driver as Osy Deshaun Mason, 38, of Decatur and found cocaine and drug paraphernalia in his possession.

Mason was arrested and charged with unlawful possession of a controlled substance and possession of drug paraphernalia, along with numerous traffic violations, according to Decatur Police.

Police say he was taken to the Morgan County Jail in lieu of a $2,200 bond.