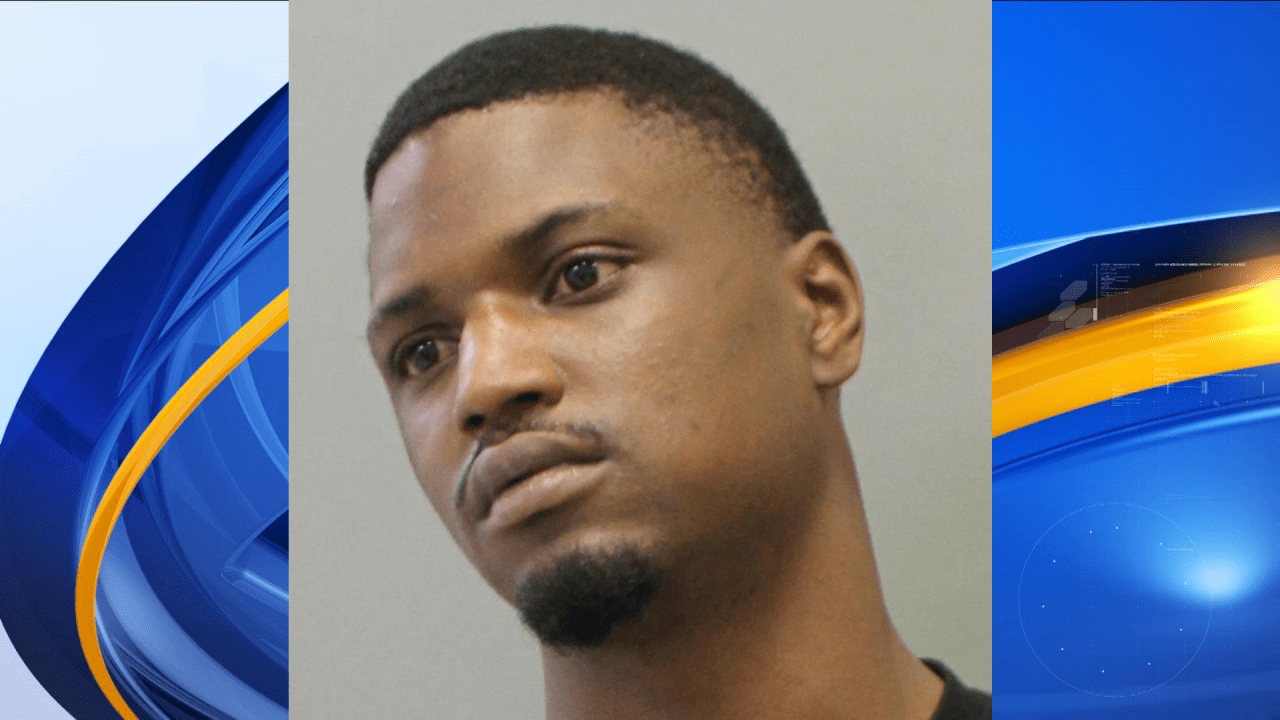 DECATUR, Ala. (WHNT) — Police say a Decatur man is facing charges related to burglary and shooting into an unoccupied vehicle.

Decatur Police say officers responded to a shooting on February 1. Upon arrival, they discovered shots had been fired at the victim’s vehicle. Officials say the victim left his home for the night in the interest of safety, and while he was away, his home was broken into twice.

Wylinzey Grace, 22, of Decatur was identified as a suspect. Police obtained warrants for Grace’s arrest for two counts of burglary in the third degree and one count of shooting into an unoccupied vehicle.

On March 24, police say Grace was apprehended in Oklahoma City for the outstanding warrants. This week, he was extradited to Decatur and taken into custody. Grace was booked into the Morgan County Jail in lieu of a $300,000 bond.