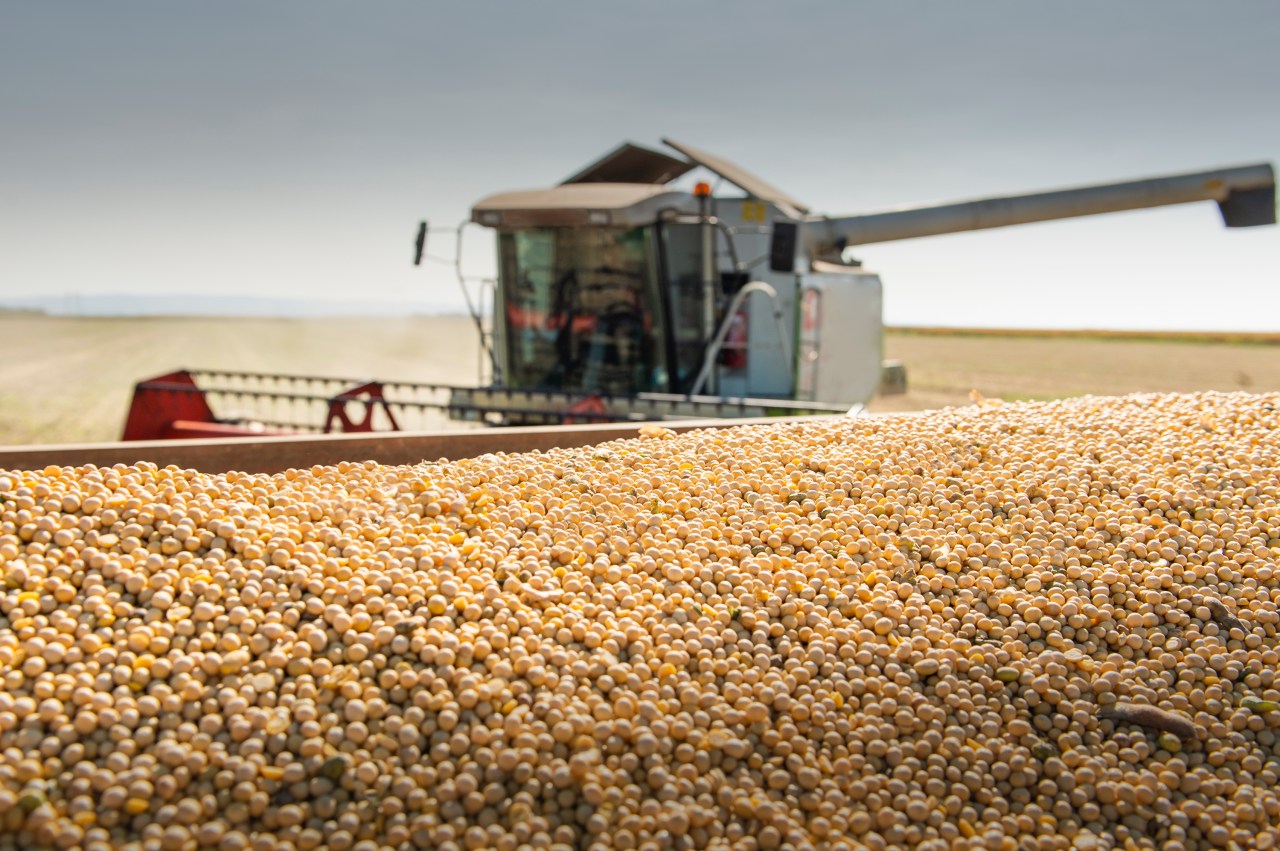 DECATUR, Ala. (WHNT) — Decatur Fire and Rescue (DFR) says they had to rescue a man from drowning in soybeans on Wednesday.

The crew responded to a call of a person trapped at the Bungee Plant at 1400 Market Street, NE around 6:19 Wednesday evening.

When they arrived on scene they found a worker trapped in the soybeans, but now in any obvious distress at the time. They say this appeared to have happened while the worker was using a normal method to break up clumps of soybeans, but somehow the worker became trapped.

DFR put the worker on air supply and rescue belt equipment in order to safely tie him and keep him from sinking deeper into the pit of soybeans.

After several attempts to free the man from the soybeans, he was finally able to walk with assistance and was transported by Decatur-Morgan Emergency Medical Services to get checked out by Decatur-Morgan Hospital.

All units were clear from the scene around 9:30 that night.