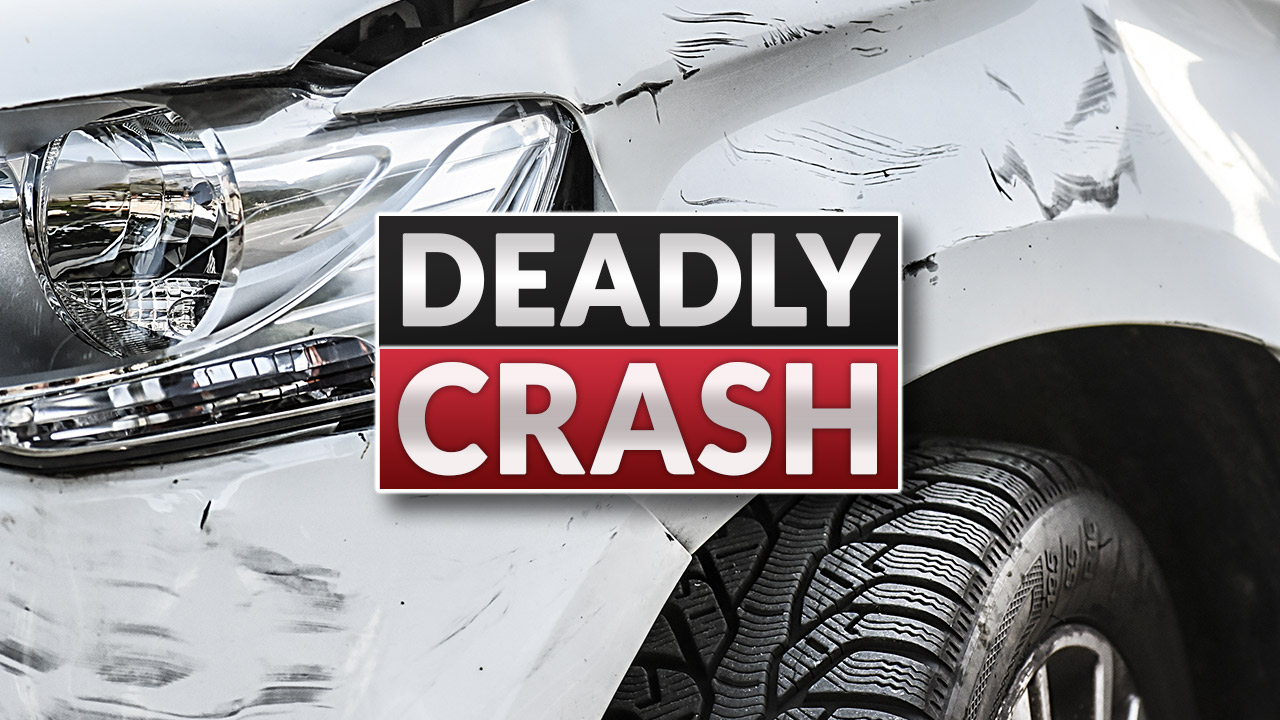 GAYLESVILLE, Ala. (WHNT) — An 82-year-old man from Dawson was killed last week in a crash in Cherokee County.

According to the Alabama Law Enforcement Agency (ALEA), Billy W. Mitchell, 82, of Dawson was killed when his 2007 Ford Taurus struck a cement mixer truck. The crash happened around 1 p.m. on Thursday, July 7.

Both Mitchell, his passenger, and the truck’s driver were taken to the hospital in Rome, Ga. Mitchell died as a result of his injuries on Monday, July 11.