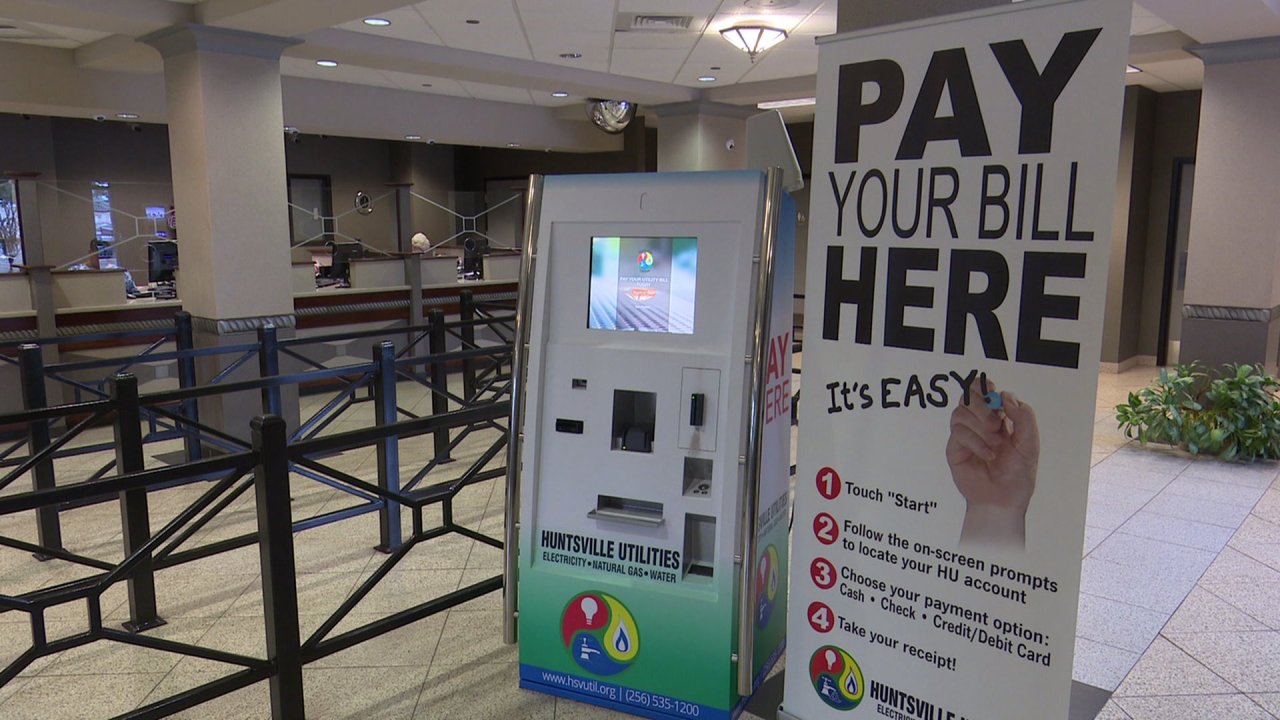 HUNTSVILLE, Ala. (WHNT) – Many Huntsville residents are in shock. Their utility bills have spiked for the month of January and some say they didn’t use any more energy than they did the previous month.

Many people reached out to News 19 and say that their bills doubled. They are especially concerned because they say that they have worked hard to conserve energy.

When Marjorie, a Huntsville resident, got her electric bill last week she was in shock.

“I didn’t feel that I had done anything differently with my lifestyle or energy use. Usually, I kind of expect $150 or maybe say like $180 bill,” said Marjorie.

She said her Huntsville Utilities bill from December to January was nearly double what she expected to pay and she is not alone. Many customers have complaints about their monthly charges.

One customer on the Huntsville Utilities Facebook page says they have a $300 increase on their bill for January. Another says their bill went up over $200 for the first time since living in their current home. They say they have done everything to conserve but it doesn’t seem to matter.

Gehrdes says the answer is simply due to an increase in the unexpected, drastically cold overnight temperatures explains a departure from the average ‘daily’ temperatures for January, which was below average and causing the bill to be above normal.

“The only thing we can say about that is then you need to be paying attention to the systems in your home, primarily your heating and cooling equipment,” said Gehrdes.

That may not be enough of an explanation for some customers. They asked those customers to look at the degree days on their statement.

“Degree days indicate a departure from the average daily temperature. When that number was high that means we were hot or cold, and in January we were somewhere up in the 800 range for degree days and that’s a high number for degree days.”

Huntsville Utilities added there hasn’t been an increase in the cost of fuel or an increase due to the smart meter installed in the past few years. Gehrdes says if there is a further explanation needed to just give him a call.