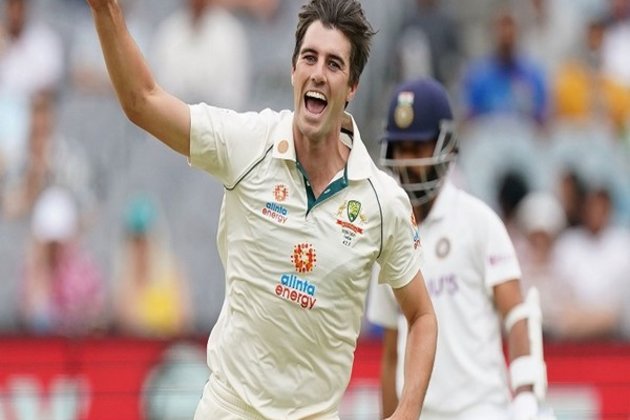 Chappell’s comments come after Justin Langer resigned as the coach of Australia. Many former players publically criticized Pat Cummins, the Test leader for his role. However, Cummins came clean and said that Langer should not be surprised with what happened as the evaluation was going on for two years.

“The demotion of Justin Langer caused Australian hysteria to reach the Monty Python comedy stage, where someone screeches, “He’s not the Australian coach he’s a very naughty boy. Cricket fans tend to take more notice of who is or isn’t the coach rather than focusing on the important matter of the appointed captain. Pat Cummins and his charges take the wickets, make the runs and handle the chances. It is they, not the coach, who will win or lose the upcoming series in Pakistan,” Chappell wrote in his column for ESPNcricinfo.

“Anybody who thinks international players need coaching and mollycoddling 24 hours a day, seven days a week, is confused. International techniques don’t disintegrate. Players might encounter a problem along the way but what goes wrong is generally in the head. A decent natter with a preferred senior player in the team usually sets the cricketer on the right path,” he added.

Further talking about Cummins, Chappell said: “Cummins is a smart cricketer. He is a good captain because he understands bowling, approaches the game with a common-sense attitude, and has tough competitors around him. He also competes fiercely on the field and has no time for any hijinks; his team generally plays in a similar vein.” “There’s no doubt Cummins will experience tougher days than those he encountered against England. He will also have to fight through the occasional frustration – that’s the life of a captain. Nevertheless, he will establish his reputation as a good captain for the simple reason that he’s a solid leader. His captaincy will be recognized because of his own efforts,” he added.

The contract extension offered to Justin was the result of a thorough review process that evaluated many factors including future requirements of the team and the upcoming extensive schedule of fixtures. The extension was approved by the CA Board and was put to Justin last night. It included the opportunity to defend the T20 World Cup title in Australia at the end of this year.

Langer was appointed as the men’s team coach in 2018 after the Sandpaper Gate which saw David Warner, Steve Smith serving out one-year bans. Under Langer, Australia managed to win the T20 World Cup 2021 and then the Ashes. (ANI)