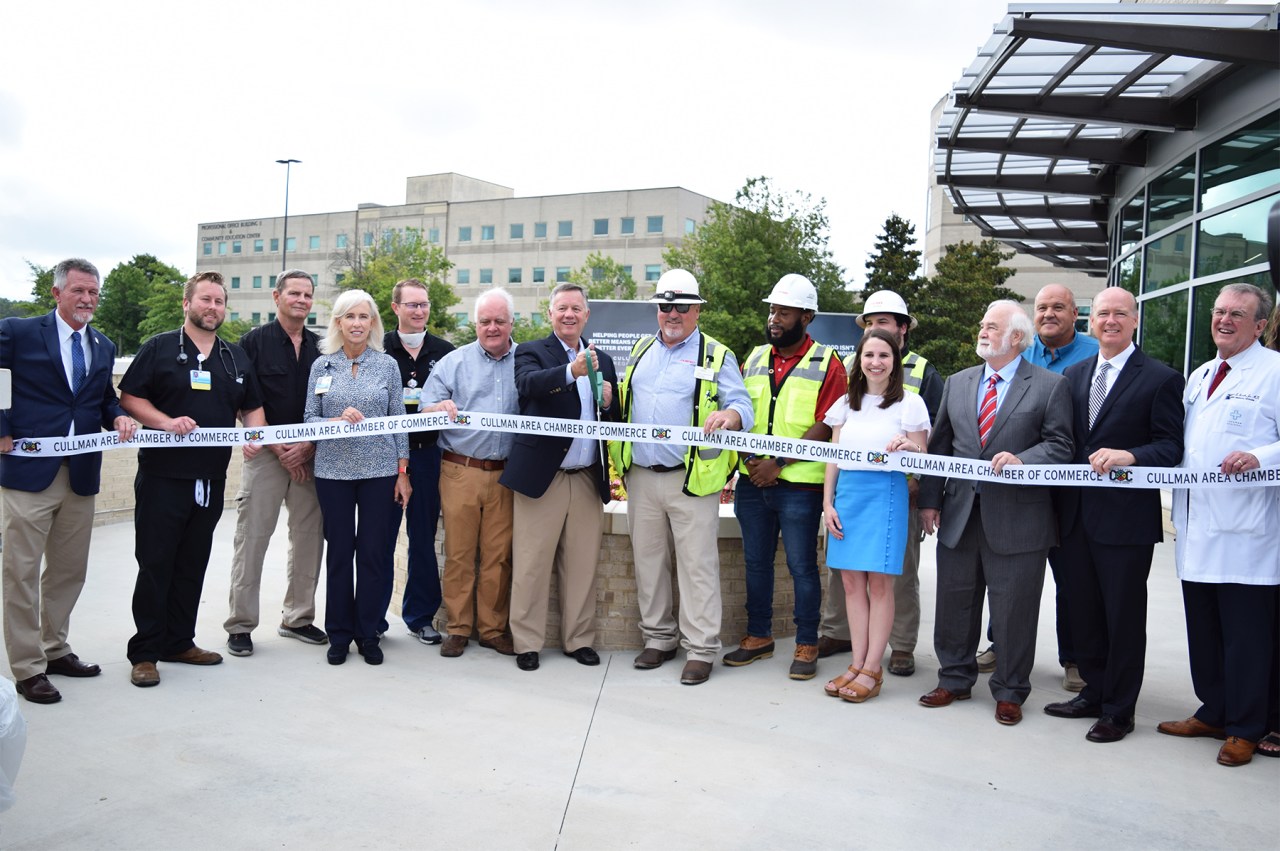 CULLMAN, Ala. (WHNT) – One expansion project is finished and another is underway at Cullman Regional Medical Center.

With the expansion, ER capacity is up 80% and the hospital took advantage of the project to build some new areas from the ground up or renovate existing ones; 6,021 additional square feet was added during the project.

The expansion came at a good time for the hospital – increasing visits have pushed the ER to its limit; officials said the ER had been operating slightly over-capacity for the last several years. With population continuing to increase across North and Central Alabama, hospital leadership needed to stay ahead of the curve.

A four-story tower addition is also underway – this will double the size of Cullman Regional’s critical care unit and add more beds to the surgery department. Hospital officials expect the tower to be finished in 2023.