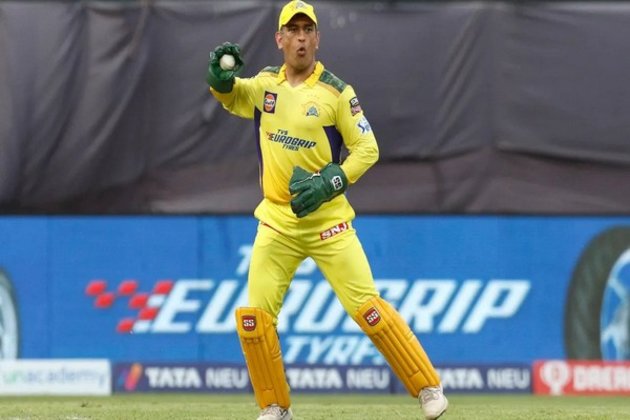 For Chennai, Ambati Rayudu made his place in the Playing XI as he replaced Shivam Dube. For Rajasthan, Shimron Hetmyer returned after his break and replaced Jimmy Neesham.

Speaking at the toss, Dhoni said, “We’ll bat first. You want to give batters enough time, given our combination. Just want them to express themselves. Only one change – Rayudu in for Shivam. He is someone who bowls at a decent pace and gets good bounce but the important thing is to give them the time to develop. Want to groom players but also give them enough opportunity to develop.

“Just for the sake of giving time to players, we aren’t playing a lopsided team, so it’s a bit of both. (Whether he’ll play next year) Definitely, because it will be unfair to not to say thank you to Chennai. Won’t be nice to do that to CSK fans.”On the other hand, Rajasthan Royals skipper Sanju Samson said, “We’re comfortable doing both, but would have wanted to bat first. One change – Hetmyer comes in for Neesham. I can see him hitting a lot of balls in the nets, so that must be good for him. We’ve been playing some good cricket and want to finish off on a high.”Chennai Super Kings Playing XI: Ruturaj Gaikwad, Devon Conway, Moeen Ali, Ambati Rayudu, N Jagadeesan, MS Dhoni(w/c), Mitchell Santner, Prashant Solanki, Simarjeet Singh, Matheesha Pathirana, Mukesh Choudhary.