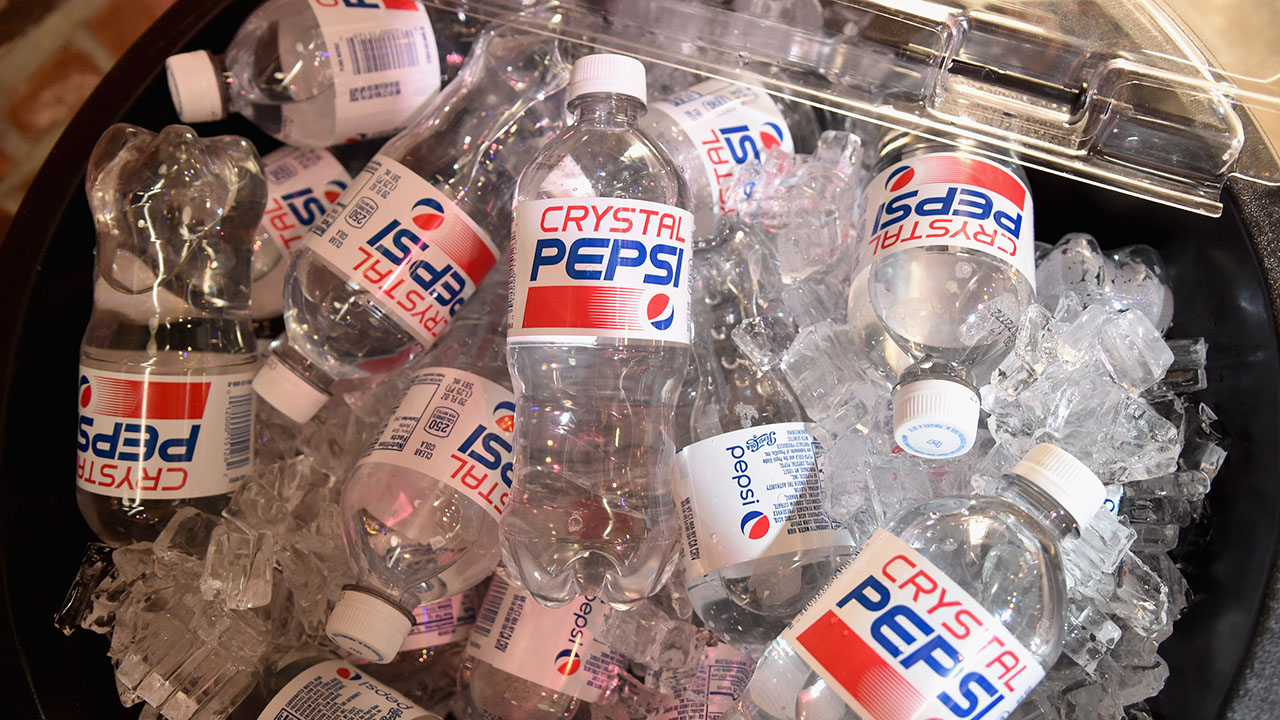 (WJZY) – Like a fanny pack rising from the ashes of the ’90s, Crystal Pepsi is back to celebrate its 30-year anniversary for select lucky customers.

The clear cola, which debuted in 1992, is back for an exclusive, limited-time run to provide a refreshing taste of nostalgia — but only for super fans who participate in the brand’s latest sweepstakes.


Bed Bath & Beyond to close nearly 40 stores in coming weeks

“Since 2022 marks the 30-year anniversary of Crystal Pepsi, we wanted to do something extra special to celebrate and reward the passionate fans who have been clamoring online for its return,” said Todd Kaplan, vice president of marketing at Pepsi. “And what better way to kick off 2022 than to throw it back to 1992 in order to get their hands on this highly limited-edition batch of Crystal Pepsi.”

Fans of Crystal Pepsi can enter to win a taste by tweeting out a picture of themselves in the ’90s using hashtags #ShowUsYour90s and #PepsiSweepstakes.

A total of 300 winners will be randomly selected to receive their prize: six bottles of Crystal Pepsi.

The contest ends Friday. Additional rules and requirements can be found here.

Crystal Pepsi’s original run in the ‘90s was short-lived. The soda was pulled from the U.S. market within two years of its debut, and less than a year after PepsiCo marketed the concept with a series of commercials — including a Super Bowl ad — featuring Van Halen’s “Right Now.” Fans, however, have periodically campaigned for a re-release of the drink over the following decades.

Crystal Pepsi has also been made available for limited runs since it was originally pulled from shelves — in both 2016 and 2017.