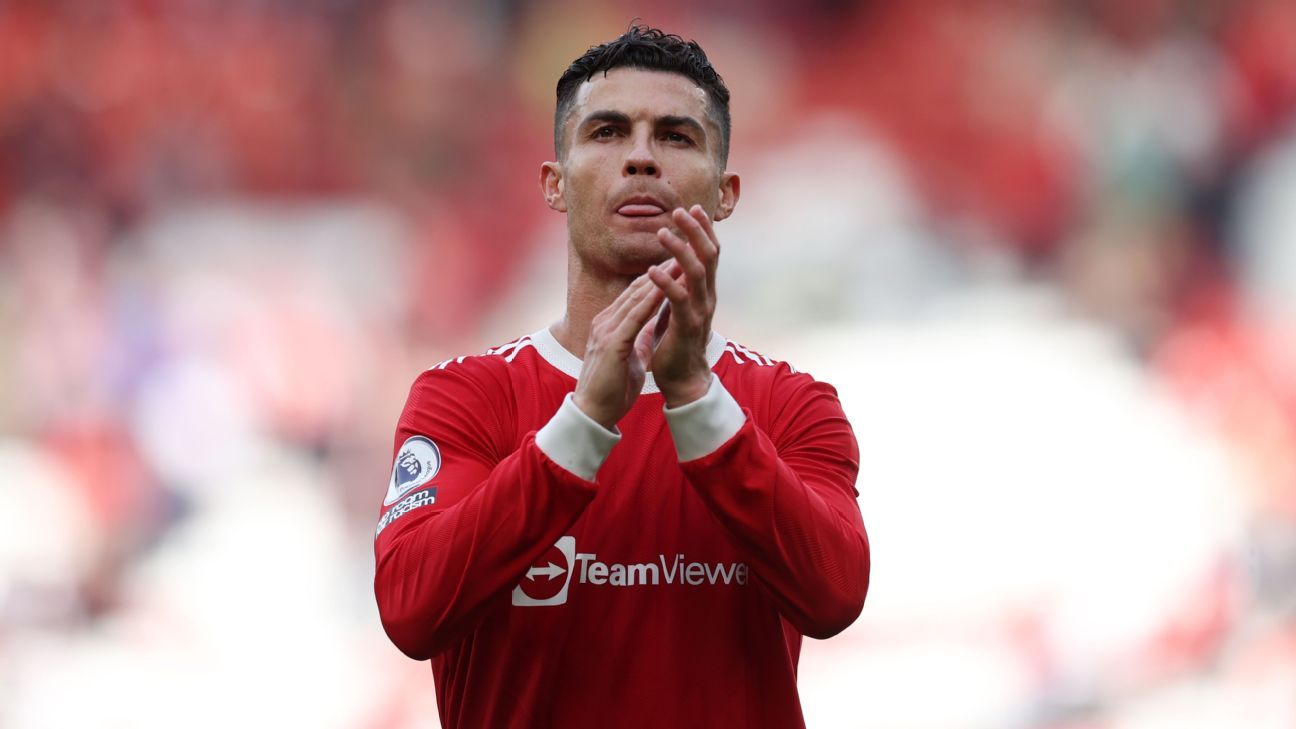 Cristiano Ronaldo has made an official request to leave Manchester United this summer so he can continue to play Champions League football next season, sources have confirmed to ESPN.

The news was first reported by The Times.

The Portugal captain returned to United a year ago for a second stint at Old Trafford and scored 18 goals in 30 league appearances but the team finished sixth in the Premier League and did not qualify for next season’s elite European club competition.

Ronaldo, 37, has a contract with the Red Devils until June 2023, with an option to extend it for a further year, but has now asked to be transferred.

Sources have told ESPN that United have informed Ronaldo that he is not available for transfer this summer and they expect him to stay for the remaining year of his contract.

ESPN understands that Chelsea, Bayern Munich and Napoli, among other clubs, are interested in adding Ronaldo to their squads.

United appointed Ajax head coach Erik ten Hag to replace interim coach Ralf Rangnick and during his unveiling last month, he said that Ronaldo was part of his plans for the upcoming season.

Ronaldo first joined United from Portuguese side Sporting CP in 2003.

Ronaldo failed to win the Champions League with Juve in his three seasons with the Turin giants, but lifted the trophy with United in 2008 and four times with Madrid. He was the top scorer in Serie A for the last two seasons he was in Turin and scored 101 goals in 134 appearances.

The former Real Madrid star has won 32 titles in his career, including seven league titles and five Champions Leagues.

He captained Portugal to Euro 2016 glory and the 2019 UEFA Nations League.

A five-time Ballon d’Or winner, Ronaldo is the male world record holder for most goals scored (117) in internationals.

He is set to captain Portugal at the World Cup later this year.

Information from ESPN FC correspondent Rob Dawson was used in this report.