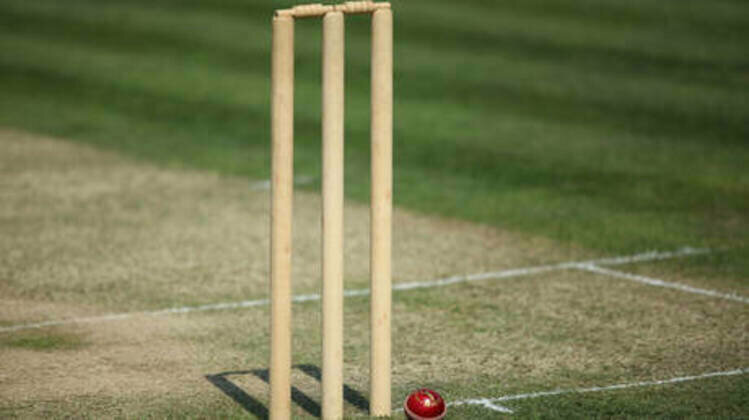 Cricket’s Scotland’s board has stepped down just a day ahead of a review into racism in the sport being published.

The review is expected to show evidence of institutional racism in the domestic game, and has caused Cricket Scotland’s directors to announce their resignation with immediate effect on Sunday morning.

“We are all truly sorry and have apologized publicly to everyone who has experienced racism, or any other form of discrimination, in cricket in Scotland,” the board said.

As part of a letter that was sent to Cricket Scotland’s interim chief executive, the board stressed that they hadn’t seen the report’s contents yet but had been made aware of certain “proposed timescales and certain mandated actions” found within it.

The board raised concerns that plans to reach a speedy resolution to racism issues, and modernize the governance of cricket in Scotland, are “unachievable within the timetable proposed and the current governance framework”.

“Cricket Scotland will work in partnership with SportScotland with immediate effect to ensure appropriate governance, leadership and support is in place for the organisation and the sport in the days ahead,” the organization then vowed in a statement following the board’s resignation.

“And these arrangements will be reviewed after the publication of the report into racism in cricket in Scotland and updates given accordingly,” it was also promised.

Reacting to the news, a SportScotland spokesperson acknowledged that this “has been an exceptionally challenging time for everyone involved in Scottish cricket”.

“We have been made aware of the board’s decision and as the national agency for sport, we will take immediate steps to provide significant additional governance and leadership support to Cricket Scotland,” SportScotland went on.

The review was carried out by an equality and diversity specialist named Plan4Sport, and a number of referrals and allegations have been passed on to Police Scotland.

In April, an interim report revealed that over 200 people came forward to give evidence, and the BBC said yesterday that SportScotland was considering steps as drastic as cutting funding to Cricket Scotland when the full report is finally published.

Evidence of Scottish cricket being “institutionally racist” follows identical claims that ex-Yorkshire cricketer Azeem Rafiq made of the English game to members of parliament last year.

As punishment, Yorkshire had international matches temporarily taken away from their Headingley ground while the England and Wales Cricket Board devised a 12-point plan for tackling racism across English cricket.