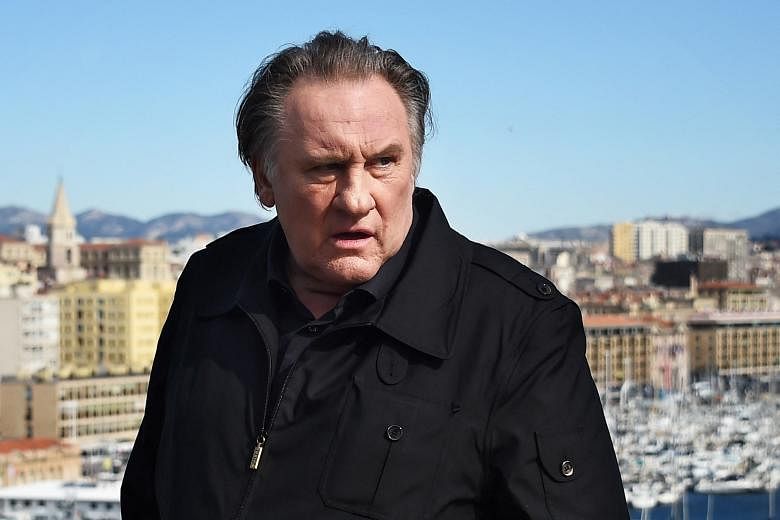 PARIS (AFP) – A Paris court on Thursday (March 10) rejected a bid by Gerard Depardieu to have rape charges against him dropped, the chief prosecutor in the case said, raising the prospect of a trial for the iconic French actor.

Depardieu, 73, was charged with raping and sexually assaulting a young French actress at his home in Paris in 2018, an accusation he has called “baseless”.

But Paris chief prosecutor Remy Heitz said in a statement that there was “serious and confirmed evidence that justifies Gerard Depardieu to remain charged” in the case brought by the actress, Charlotte Arnould.

The case will now go back to the prosecuting magistrate who is to resume her work on the case, Heitz said.

Arnould, who was present in the courthouse, declined to comment on the decision, but her lawyer, Carine Durrieu-Diebolt, told AFP that her client was “relieved”.

Arnould filed her complaint in the summer of 2018 when she was 22, saying she had been raped twice by Depardieu in his swank Left Bank mansion in the French capital a few days earlier.

Prosecutors dropped the case in June 2019, citing lack of evidence, but it was reopened the following year after Arnould filed a new complaint.

The actor was charged in December 2020 but not jailed, or even ordered under judicial supervision.

One year later, Arnould revealed her identity on Twitter, saying: “I am Depardieu’s victim. He was charged one year ago. He is working, while all I am doing is trying to survive.”

Depardieu is a friend of Arnould’s family and has known her since she was a child.

In 1991, Time magazine asked Depardieu about a 1978 interview in Film Comment magazine in which he described his rough childhood and was quoted as saying, “I had plenty of rapes, too many to count”.

Asked if he had participated in the rapes, he told Time that he had. “But it was absolutely normal in those times,” the actor said.

Depardieu later denied making the remarks and threatened to sue the magazine, but Time refused to retract the passage, saying the interview had been recorded on tape.