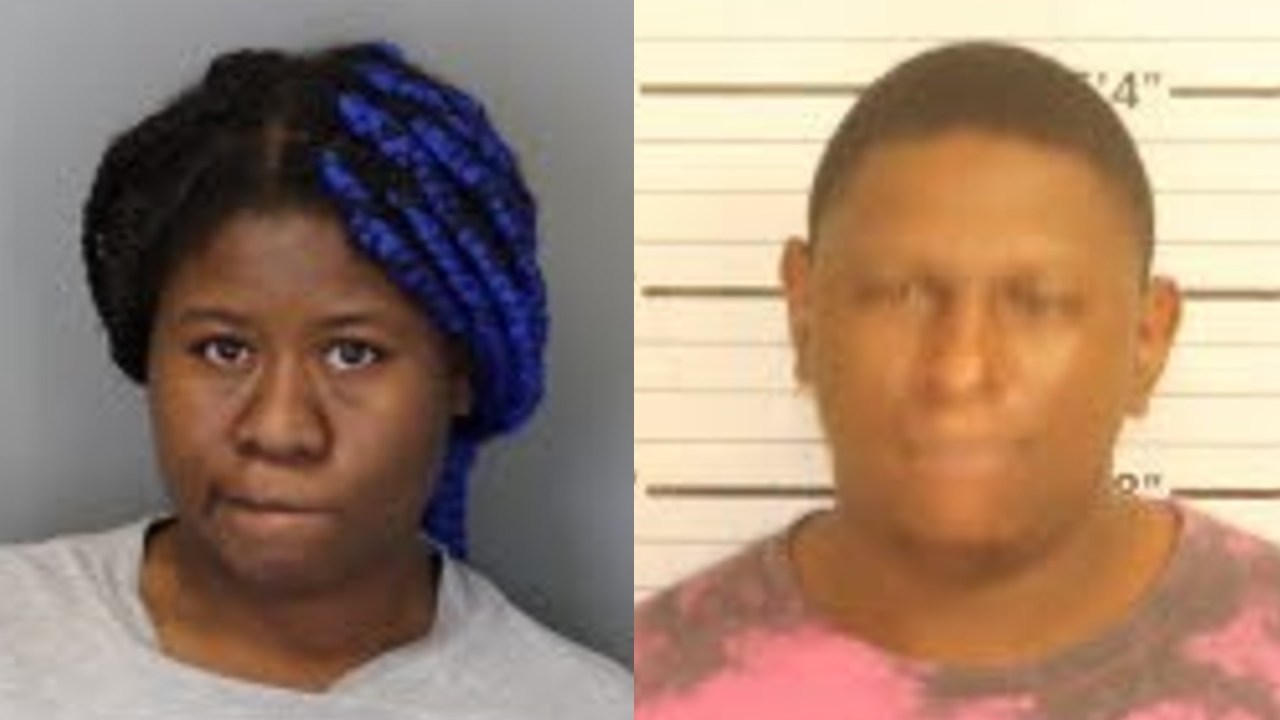 MEMPHIS, Tenn. (WREG) — Police say a Frayser couple admitted to making fake drive-out tags out of their apartment after being caught red-handed with over two hundred fraudulent temporary license plates.

Memphis police arrested Cory Walton and Erica Sanders on Wednesday after searching their apartment on Churchwood Lane inside the Renaissance At Steele Apartments on Steele Road.

MPD said detectives with the Auto Theft Task Force got a tip from the Shelby County Fugitive Task Force and observed in plain view machines and materials used to replicate Tennessee drive-out tags.

Investigators said they got a search warrant and found several printers and a laminator used to make the fake tags. 236 of the fraudulent tags scattered throughout their apartment.

Police said they also recovered a loaded rifle and a baggy of marijuana.

Neighbors said officers were at the apartment for several hours, but they had no idea what was happening.

One neighbor, who did not want to be identified, said she didn’t know the couple or what they were doing inside their apartment.

“I just go in my house, and when I come out. I speak when I see them and say, hey, how are you all doing and go on about my business,” said the woman.

Court records show Walton was pulled over in May for driving a car with a fraudulent Tennessee tag and arrested after officers found marijuana and a loaded gun in his car.

Fraudulent temporary license plates have been creating problems for Memphis police for over a year.

Police said Sanders and Walton told them they created the fake tags to make a profit.

Both Walton and Sanders were charged with 236 counts of altering, falsifying, or forging auto plates. and unlawful possession of a weapon and a controlled substance.

Walton additionally faces three drug charges. He was booked on a $50,000 bond. Sanders was released on a $2,000 bond.