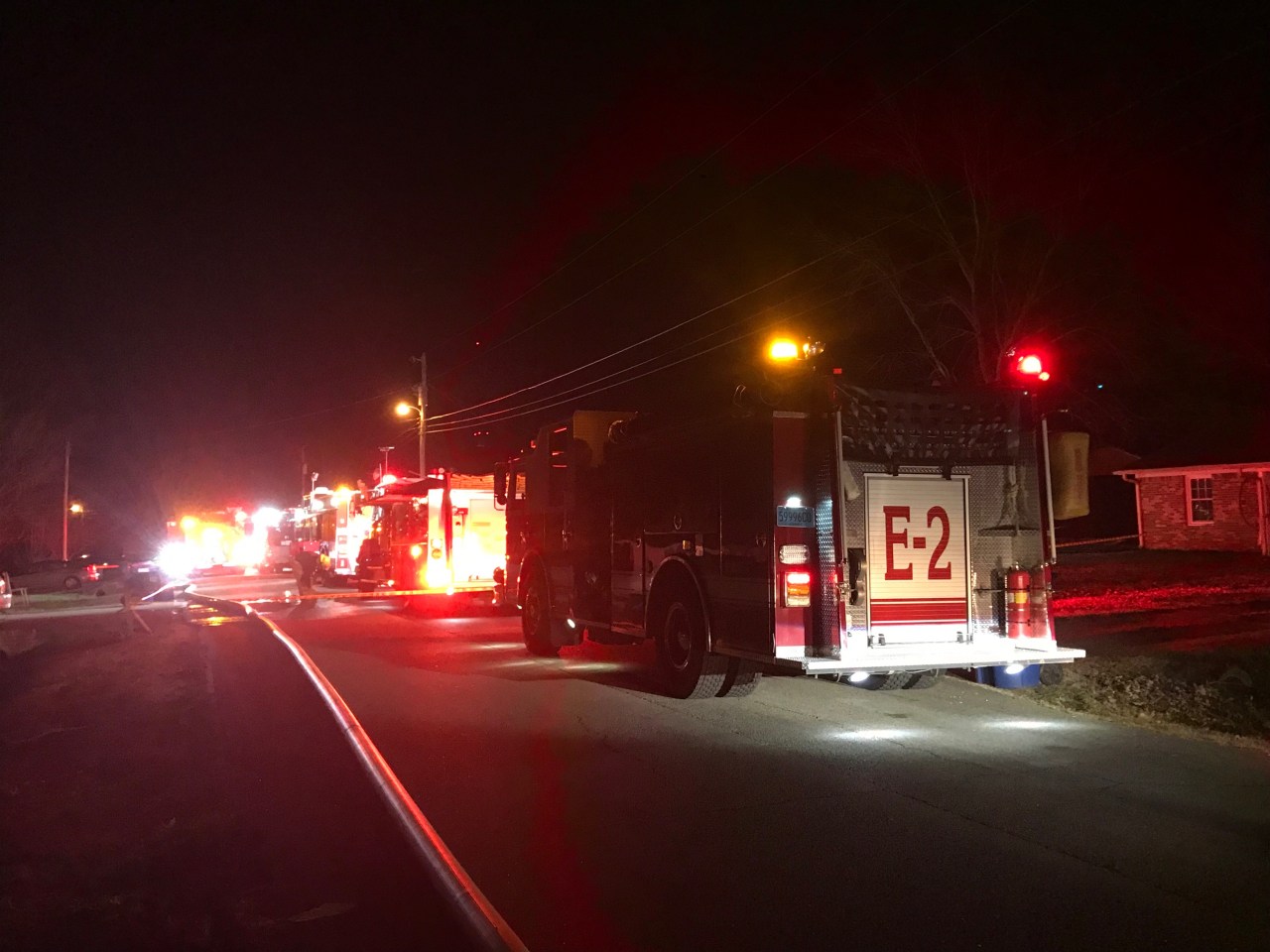 He was pronounced dead at the scene.

Berryhill said an autopsy is being performed Friday at the Alabama Department of Forensic Sciences Huntsville Regional Laboratory to determine a cause of death.

Officials told News 19 crews on the scene the call came in at 4:22 p.m. Shortly after, firefighters say they found Mitchell and attempted to resuscitate him without success.

On-scene authorities said it took over an hour to put out the fire. The blaze was primarily contained to the attic, but filled the entire home with smoke. According to HEMSI spokesperson Don Webster, the blaze was a “fully-involved house fire.”

Webster told News 19 Moores Mill Volunteer Fire Department (VFD) responded to the fire along with Huntsville Fire and Rescue and others for mutual aid.