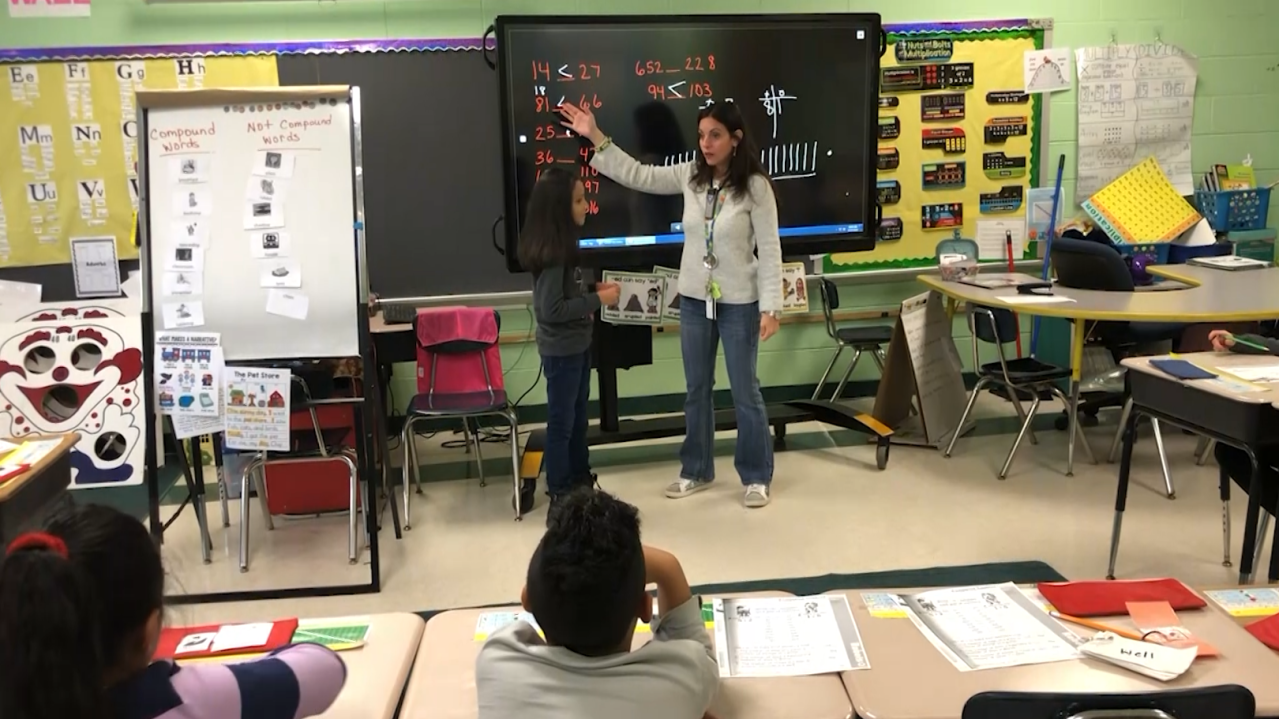 ALABAMA (WHNT) — Studies have shown that some of Alabama’s elementary schools are losing ground in their ability to read literature and academic texts.

Lisa Navarra an award-winning educator, author, and focus-oriented classroom instructor says it’s vital to teach the children of Alabama to first believe in themselves and that students need to refocus on how to learn which could lead to better reading scores. That’s especially important in the more impoverished areas where children need a strong foundation to learn.

According to recent studies, the third-grade reading level in the state of Alabama is struggling.

“That can be avoided, especially in children diagnosed with ADHD,” Navarra told News 19.

Navarra believes that there is a pathway for each student. Students who are from a challenged background have greater difficulty in learning the vital skill to read. According to the Alabama Department of Education, one-fifth of students in the state are failing in reading. The study found that living in poverty has played a tremendous role.

“If you have a child in school in Alabama who’s in third grade but especially, they had the past two years of fragmented learning or maybe they came from a low-income family who was working more on survival skills,” notes Navarra. “They enter preschool, and their readiness skills weren’t in comparison to those who weren’t struggling economically were not the same.”

Navarra says the key to the pathway for students’ better reading is teachers focusing more time on improving the foundation that starts in the classroom setting. That sets the tone for better learning academically, behaviorally, and socially or emotionally, she stated.

“Understanding perception really drives the way children think whether it’s a positive or negative thought which then drives their actions,” Navarra said. “We’re testing kids on state tests that they are not ready for. That’s a big indicator to the child themselves that they are a failure.”

You can learn more on child focus studies in the classroom here.