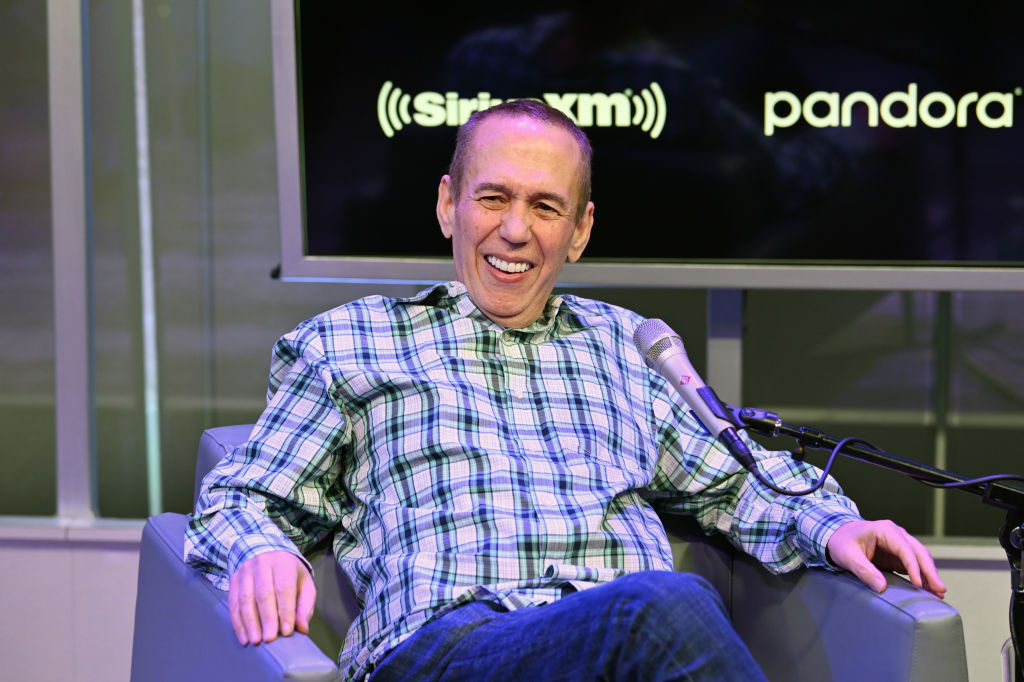 Publicist and longtime friend Glenn Schwartz told The Associated Press that Gottfried “died from recurrent ventricular tachycardia due to myotonic dystrophy type II, a disorder that affects the heart.”

“We are heartbroken to announce the passing of our beloved Gilbert Gottfried after a long illness,” his family wrote on Twitter, “In addition to being the most iconic voice in comedy, Gilbert was a wonderful husband, brother, friend and father to his two young children.”

Gottfried is best known for his distinctive voice and his emphasis on crude humor. A character actor in numerous roles in movies and television. He voiced the parrot Lago in Disney’s “Aladdin,” and Digit LeBoid in the PBS Kids show “Cyberchase.”

Gottfried was also well known as the voice of the Aflac duck in a series of commercials for the insurance company until 2011.

Known as a ‘comedian’s comedian,’ Andrew Dalton with the AP described Gottfried’s comedy as ‘fiercely independent and intentionally bizarre… as likely to clear a room with anti-comedy as he was to kill with his jokes.”

This is a developing story. Stay with us for updates.