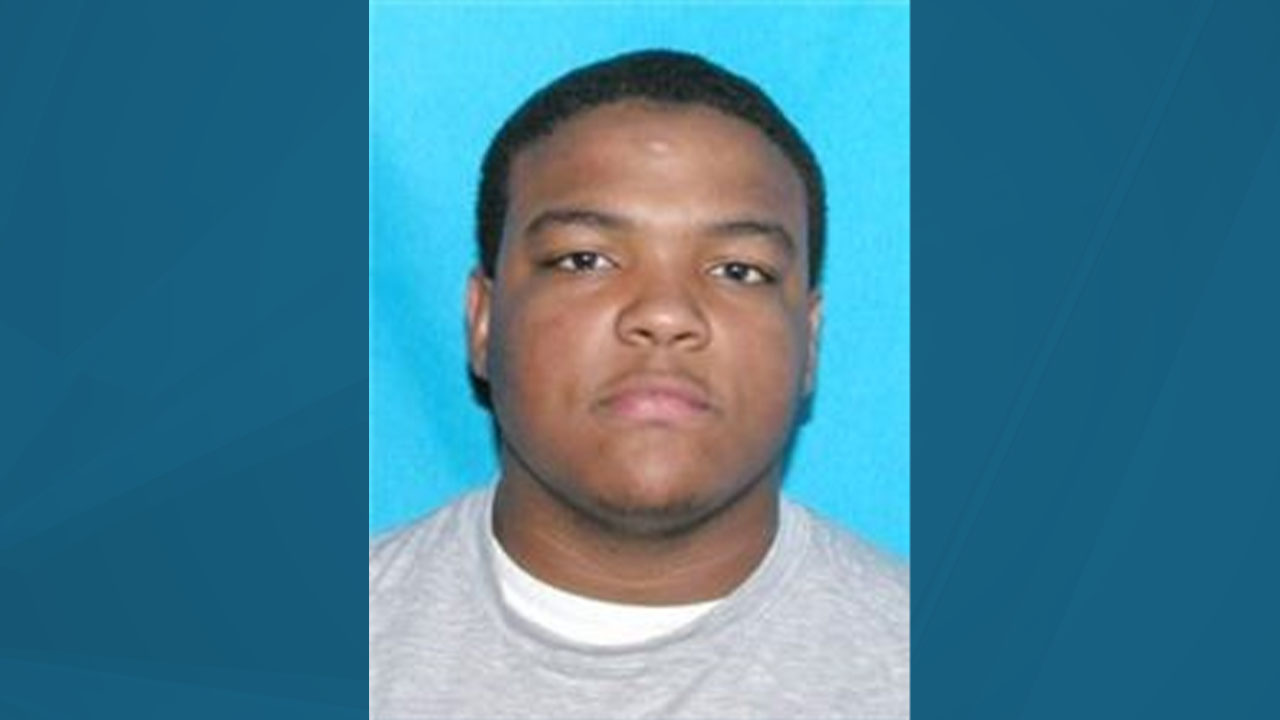 
VIDEO | Columbia police release cause of death in homicide case

“Evidence recovered from the crime scene proves the death of Christopher and Katrina Gaines to be the result of a brutal stabbing attack on the couple. There 27-year-old son is responsible for this attack on these two individuals,” said Captain Haywood.

Gaines was previously considered a “strong” person of interest, after the couple was found dead Monday morning in their Columbia home on Skyline Drive.

On Tuesday night, Columbia police announced on Facebook that Gaines was taken into custody without incident in Memphis, Tenn. Gaines was found at a Memphis motel with a stolen black Nissan.

Captain Haywood said there were two other children present at the time of the murder – ages two and three. He said those children are safe with their parents now but did not share what relationship they have with the Gaines family.

“This is a tragic event. This is a sad event,” said Captain Haywood.

Gaines was arrested on warrants for First Degree Murder, two counts of Aggravated Assault Resulting in Death and Theft of a Motor Vehicle.