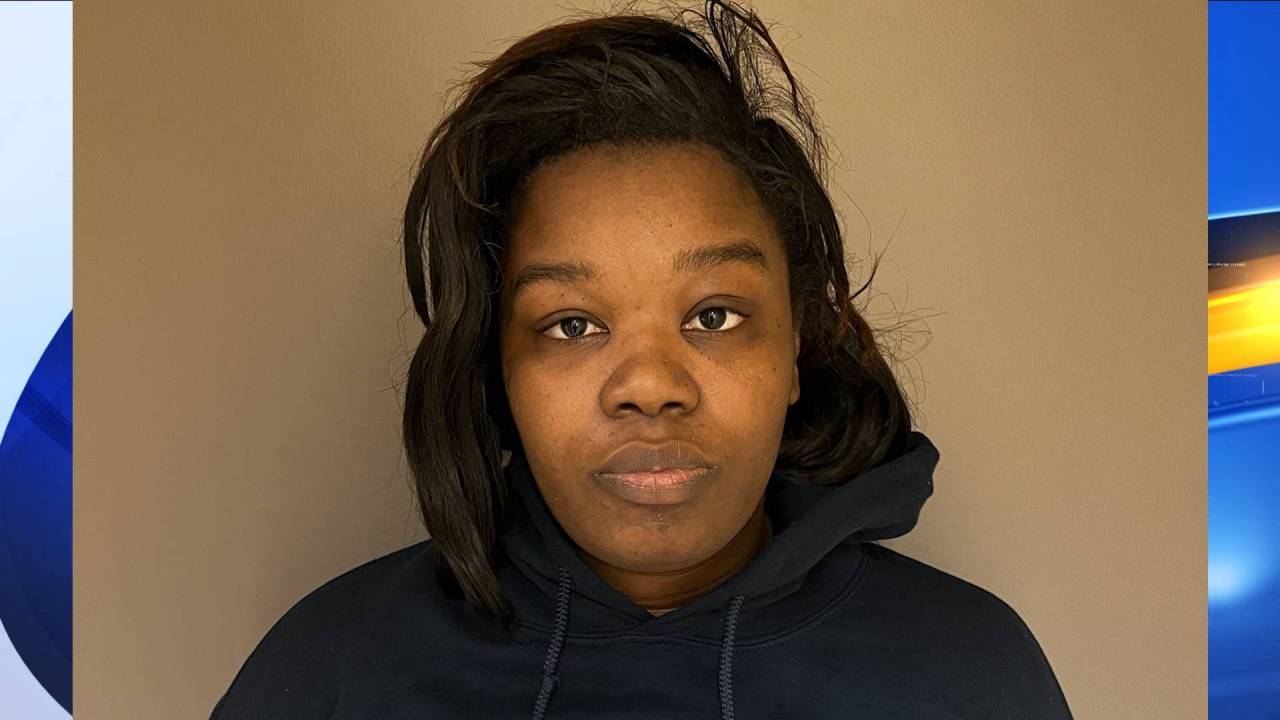 DECATUR, Ala. (WHNT) – A woman was charged with domestic violence after a burglary investigation on Tuesday.

33-year-old Kenjada Sharrea Armstead from Cherokee was arrested and charged with first-degree domestic violence, according to Decatur Police.

Officials said they were called to the 1600 block of Oroke Lane SW in regards to a burglary where they learned the victim’s previous girlfriend, Armstead, had a gun and forced herself into the home.

DPD said the responding officers found Armstead in the area of the incident and arrested her.

She was booked into the Morgan County Correctional Facility in lieu of a $10,000 bond.