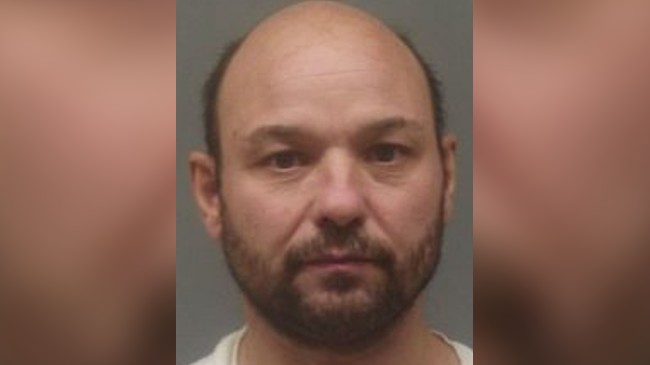 MUSCLE SHOALS, Ala. (WHNT) — A Colbert County man pleaded guilty to human trafficking charges on March 15 from a situation that happened in 2019.


Ex-boyfriend of Cassie Carli arrested for tampering with evidence: deputies

Detectives at the time said Speegle drugged a 17-year-old girl and “exchanged” her with another man. The girl woke up as she was being sexually assaulted, authorities said.

A 32-year-old man from Sheffield was arrested for the sexual assault.

Online court records show Speegle entered his guilty plea to the charge of first-degree promoting prostitution. He was sentenced to 10 years in prison, with 336 days of jail credit.