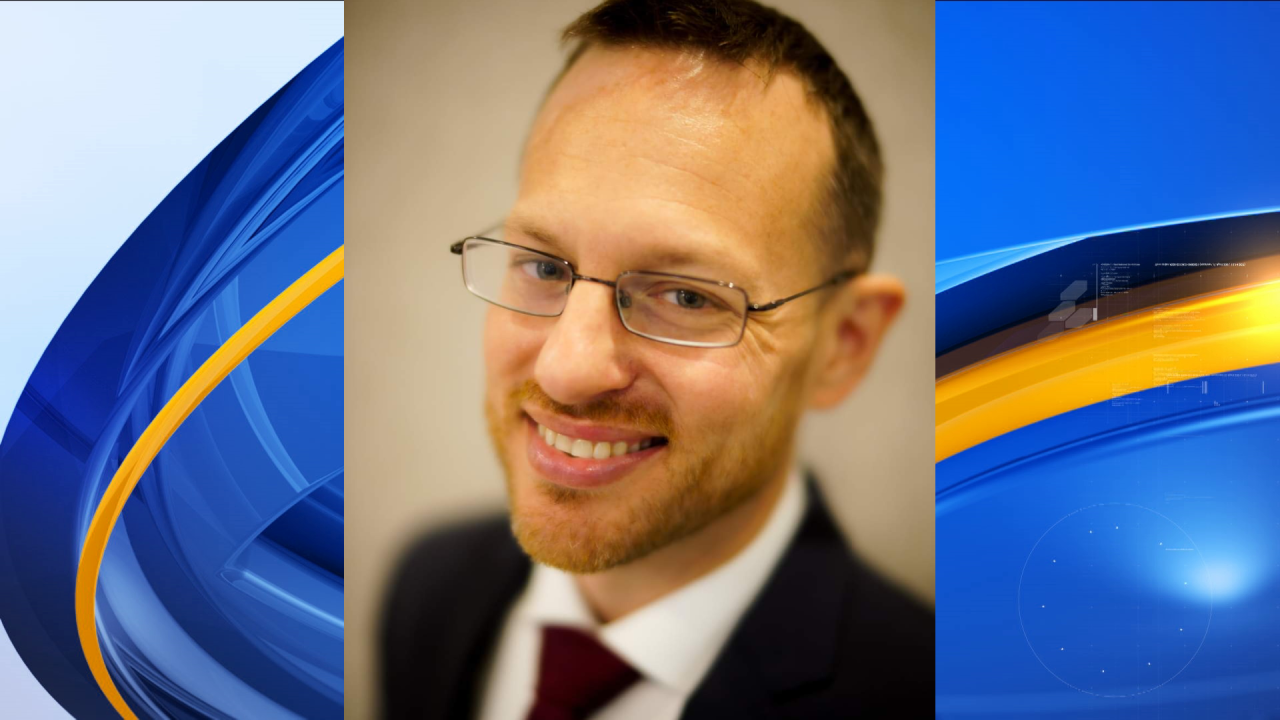 DOTHAN, Ala. (WHNT) — The 2020 Libertarian nominee for Vice President of the United States will speak to Alabamians next weekend at the party’s state convention.

Spike Cohen, who ran on the Libertarian Party’s ticket led by Jo Jorgensen, will address the convention on Saturday, February 26 at the Clarion Inn & Suites in Dothan. He will appear alongside Afroman on stage and a livestream with Tommy Chong.

Cohen describes himself as a business owner, Libertarian activist, and media figure on his website.

During the 2020 U.S. presidential election, the Jorgensen-Cohen ticket 25,176 votes or 1.08% of the vote in Alabama. The ticket earned almost 1.9 million votes nationwide.

The convention runs from February 25 through February 27. For more information on the 2022 Alabama Libertarian Convention, click here.