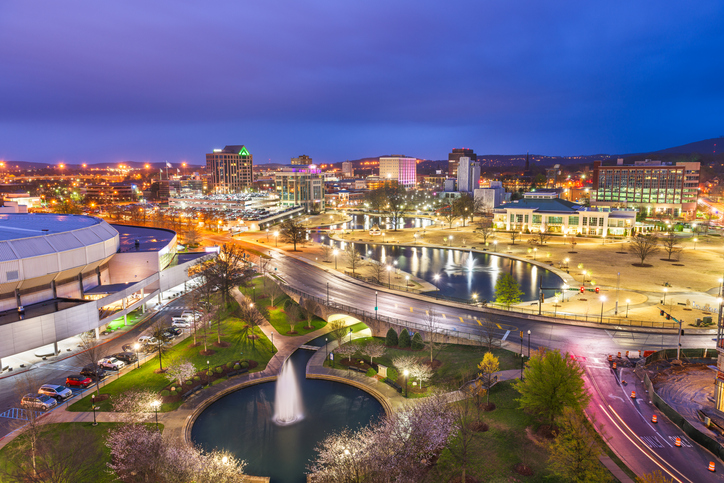 HUNTSVILLE, Ala. – If you live in the city of Huntsville, as of Thursday night you may live inside a different city council and school board district.


TikTok school threats prompt call for parents to talk to kids: Here’s how

This is something the city’s planning department has been working on for months now. Back in October, Mayor Battle’s administration put forward the map they had drawn up.

But members of the public were also given the opportunity to submit their own maps.

In a unanimous vote, the city council chose the map put forward by the mayor.

Mayor Battle says his office took into account public comments and made several changes to the map before tonight’s vote.

“This is a plan we can work with and one that’s fair to all our residents,” Mayor Tommy Battle said. “I want to thank our redistricting team for their hard work as well as members of the public who attended meetings, submitted plans or offered input. Transparency and civic engagement are critical pieces of the redistricting process, and I applaud all those who participated.”

City officials said redrawing city council and school board district lines is necessary every 10 years after a census count and it is especially important in 2021 because Huntsville’s population grew by 20% over the past decade.

“The City of Huntsville is pleased to reach this important redistricting milestone,” said Demographer Connie Graham. “We are grateful to the City Council for their support and efforts to ensure the redistricting process was both fair and transparent.”

Click here to see the map with demographics for each district.